IN LOVE WE TRUST 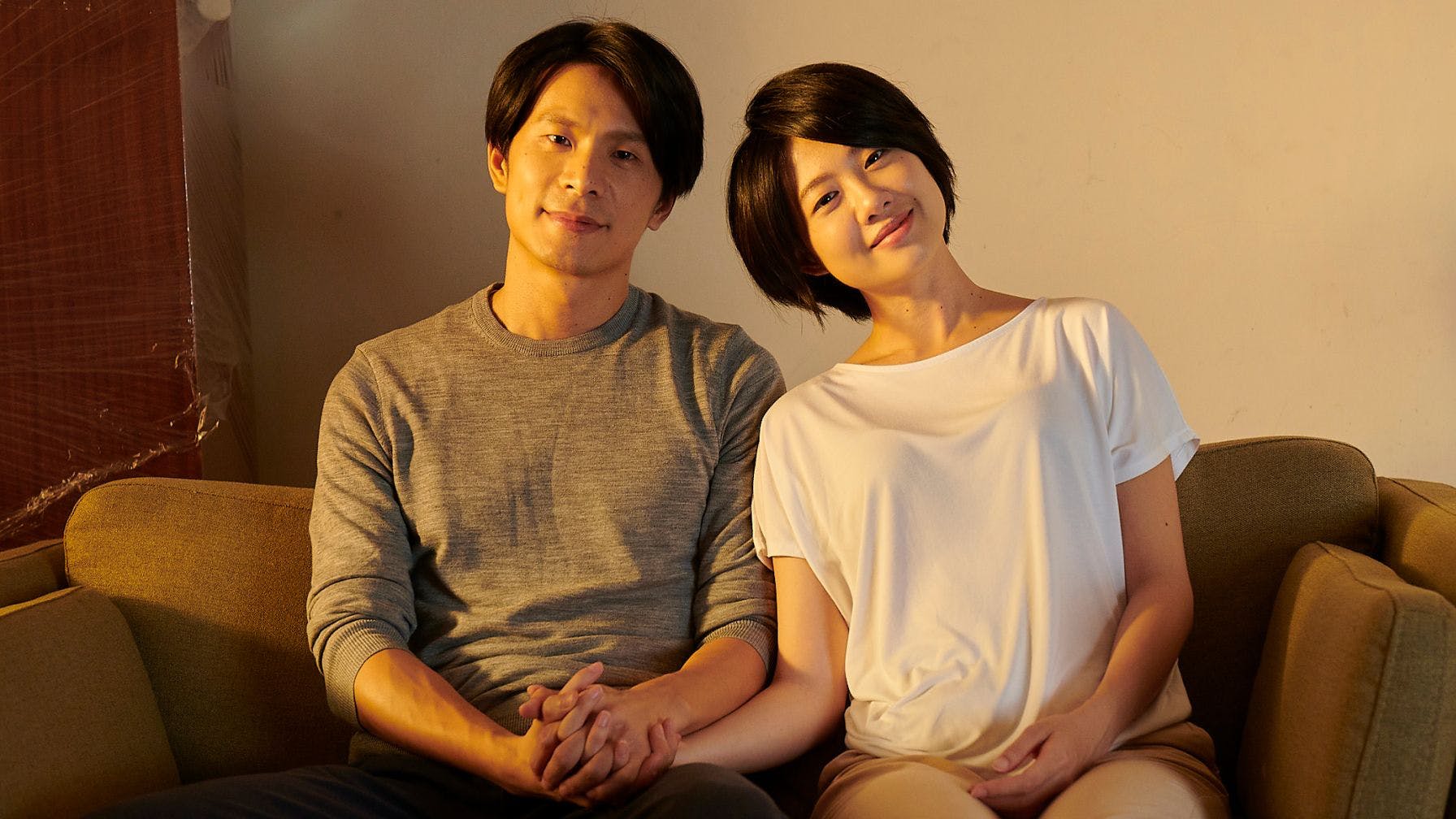 Taiwan’s divorce rate has surpassed the country’s marriage rate, ranking first in Asia and second in the world. This has led Taiwanese youths to develop a sense of apathy in matters pertaining to marriage.

For Sinyi Realty, Taiwan’s leading property developer, newlyweds have always been an important customer base. The growing trend of younger people getting divorced so soon into their marriage is a big concern, and not good for business. 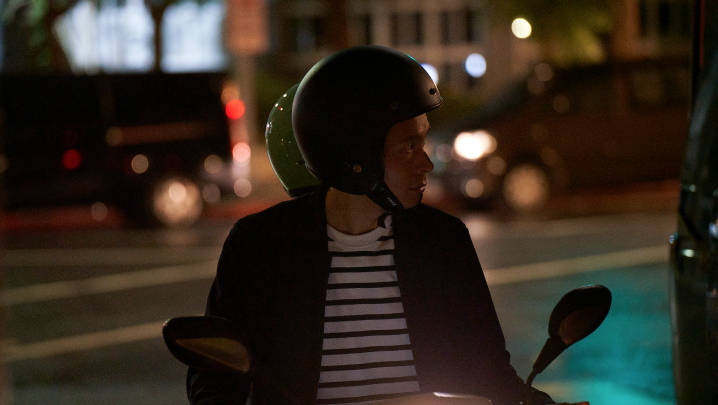 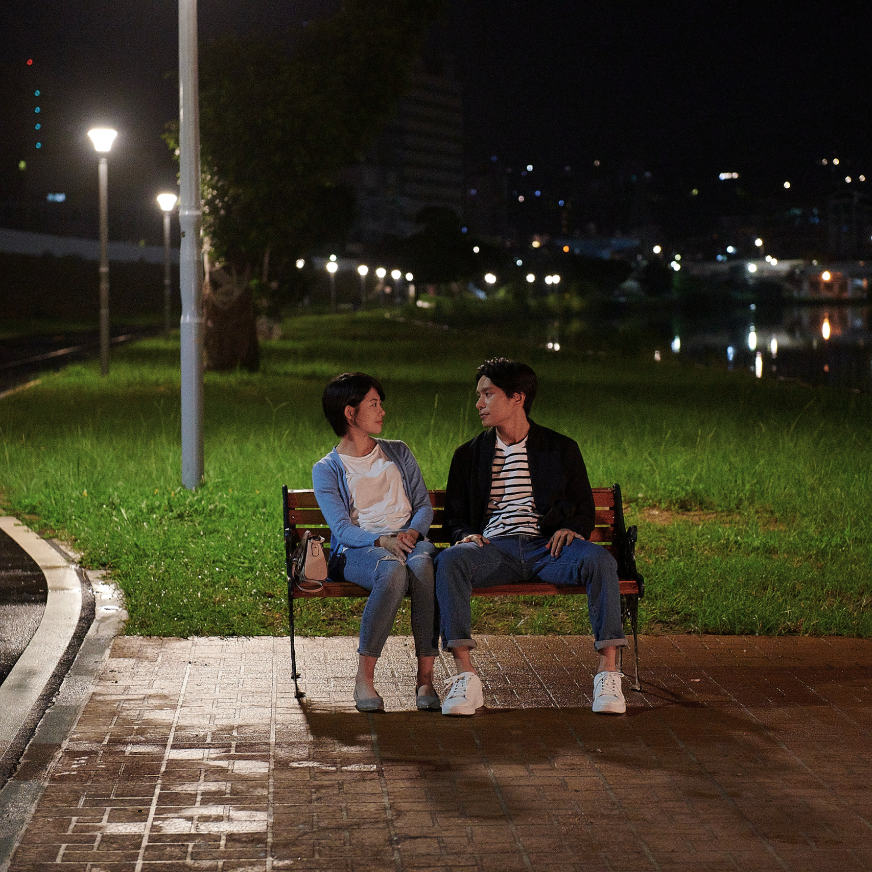 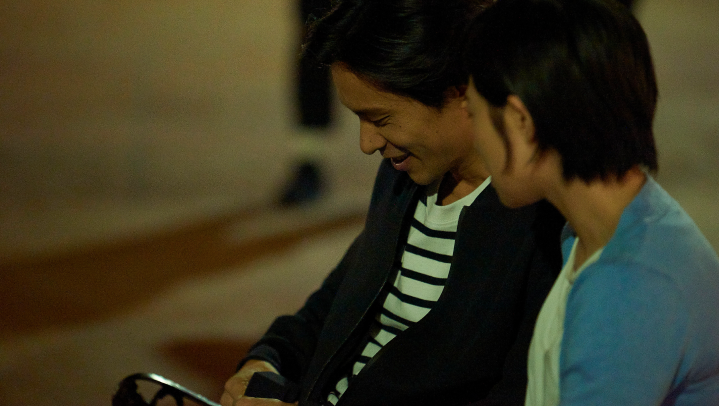 OVERCOMING THE FEAR OF COMMITMENT

We worked with Sinyi Realty to produce “In Love We Trust”, a short film that aims to encourage young Taiwanese to overcome their fear of commitment and to seek lasting love, and for those facing marriage crisis, to stay together through the good and the bad times.

Within 7 days, “In Love We Trust” generated over 4 million views and 14 million likes, sparking numerous discussions around the nation’s fear of marriage.

More than 40 news outlets across Taiwan reported on the film and numerous local celebrities shared it on their own social media, creating millions of dollars’ worth of exposure.

“In Love We Trust” was also Taiwan’s most shared advert in 2020. In addition, during the campaign period, the total number of daily interactions on the film’s fan page increased 17-fold while the number of followers increased by 4.9 times, which translates to 3.5 times more than the industry average.

The Amex Business Card Chronicles is a series of whimsical, long-form spots telling the stories of four business owners navigating the challenges that accompany growing businesses. 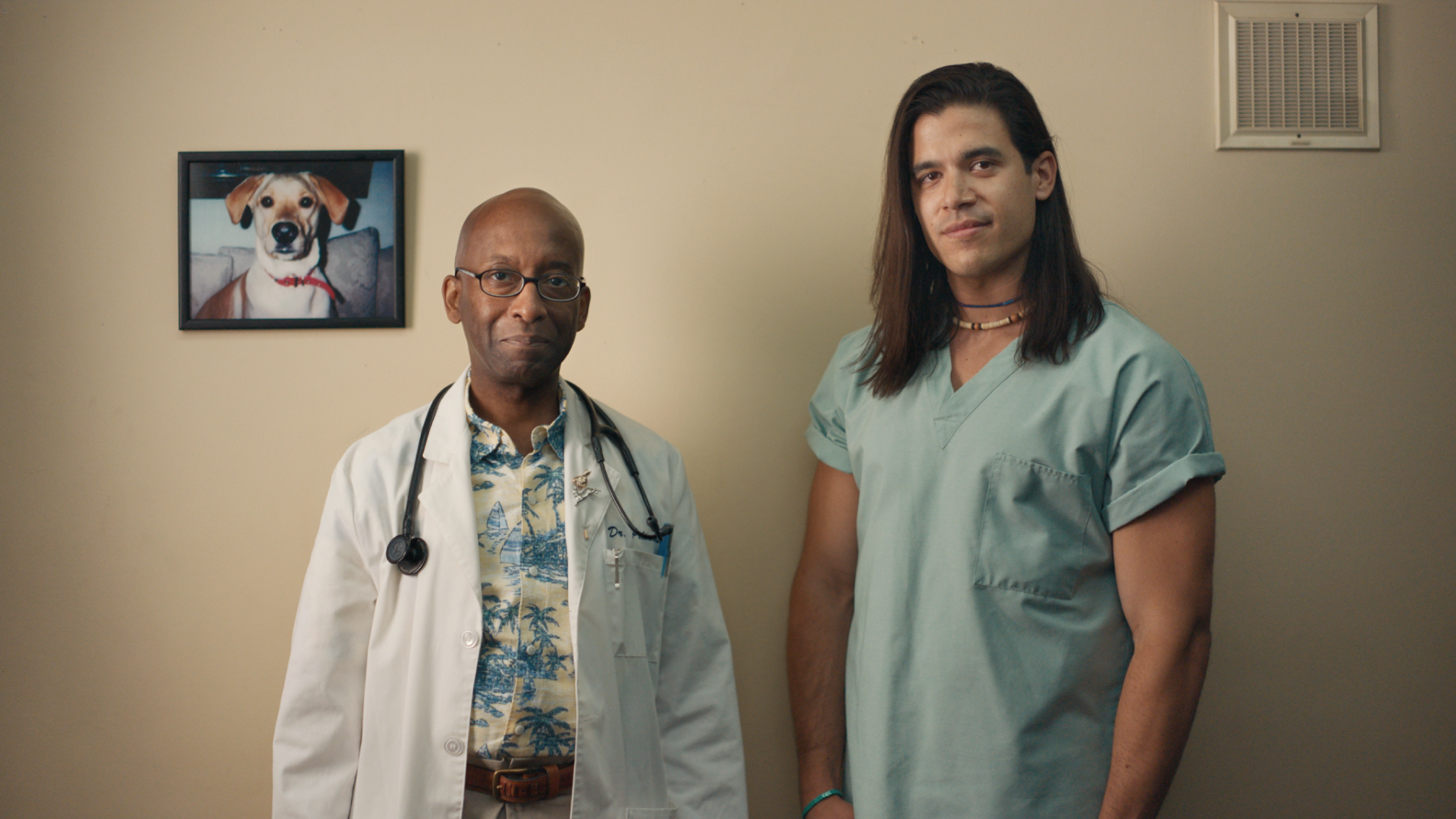