We created an immersive gaming skill allowing Westworld fans to go on their own quest for consciousness.

Westworld tells the story of a Western-themed amusement park inhabited by lifelike robot "hosts." People in the story come from far and wide - and pay top dollar - to experience a world where every human appetite can be indulged.

As the second season came to a close, and the hosts become self-aware, the adventures within the park take a darker turn. It was this pivotal show trajectory that we sought to amplify.

Westworld: The Maze is a voice game on Amazon Alexa-enabled devices that allows fans to navigate the HBO show's world from their couch. The skill is truly immersive - breaking boundaries as Westworld fans would expect.

The Maze brings the show's layered story mapping to the voice platform, where users are led on a quest for consciousness in an immersive game that allows fans to navigate the show's world as if they were actually characters within it.

We took inspiration from the show, which establishes memory, improvisation and self-interest as the levels of intelligence to inform an experience that blends gaming and storytelling, to give fans a way to experience the places they've grown to love.

In a first-of-its-kind feat, HBO brought its unique brand of storytelling and dedication to craft to a platform that relies entirely on audio - and its fans' imaginations. 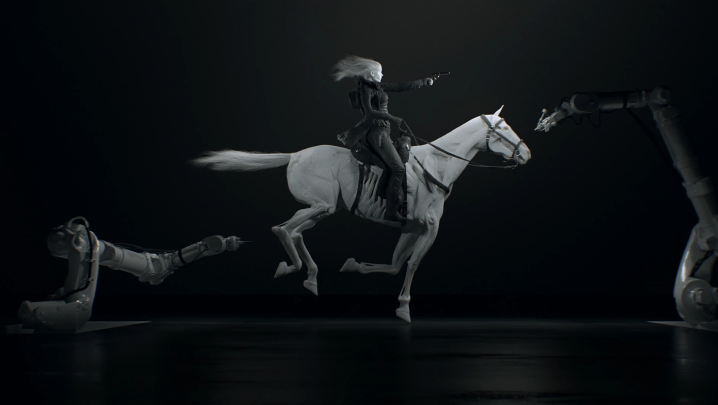 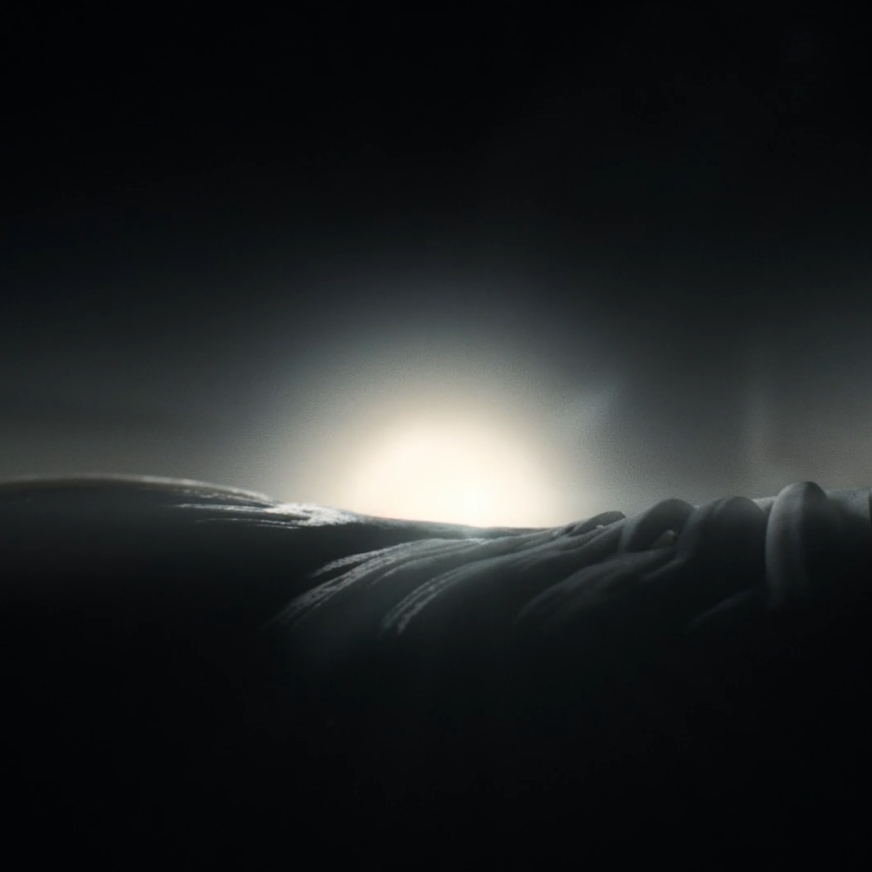 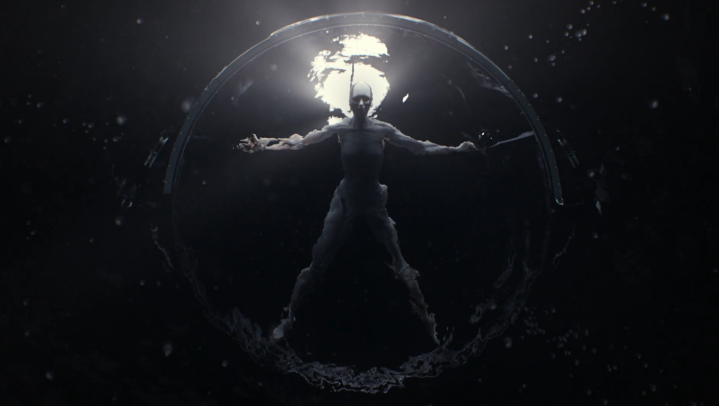 The final product presents fans with over two hours of unique gameplay, 400 potential choices, and the voice talents of 36 different actors each cast specifically for their roles in the skill. On average, fans who played The Maze have engaged with the brand for 14 minutes. The Maze earned a 4.4/5 star review from users in the Amazon App Store.

Within days of the game being released, Westworld: The Maze garnered 1.2 million press impressions. Since launch, the game has earned more than 15 accolades including Clio Awards, ANDY Awards and London International Awards, among others. Amazon recently mentioned Westworld: The Maze on its Earnings Report call, citing it as an exemplary Entertainment skill created for Amazon Alexa.

Our globally award-winning VR experience for Billy Corgan blended creativity and technology to create a world-first. 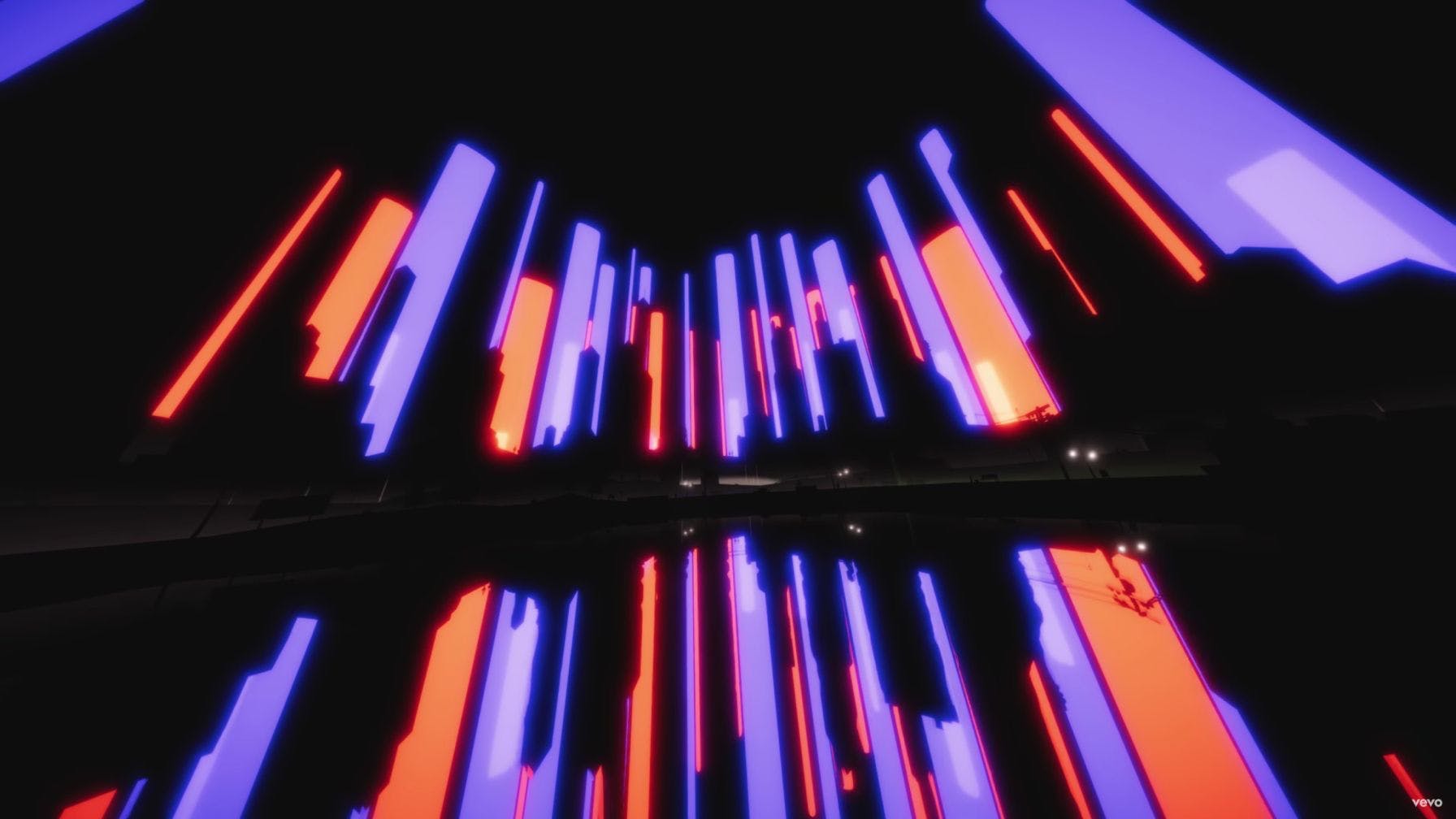