We brought Real Magic to Christmas with a lovingly crafted film called ‘Chimney’. 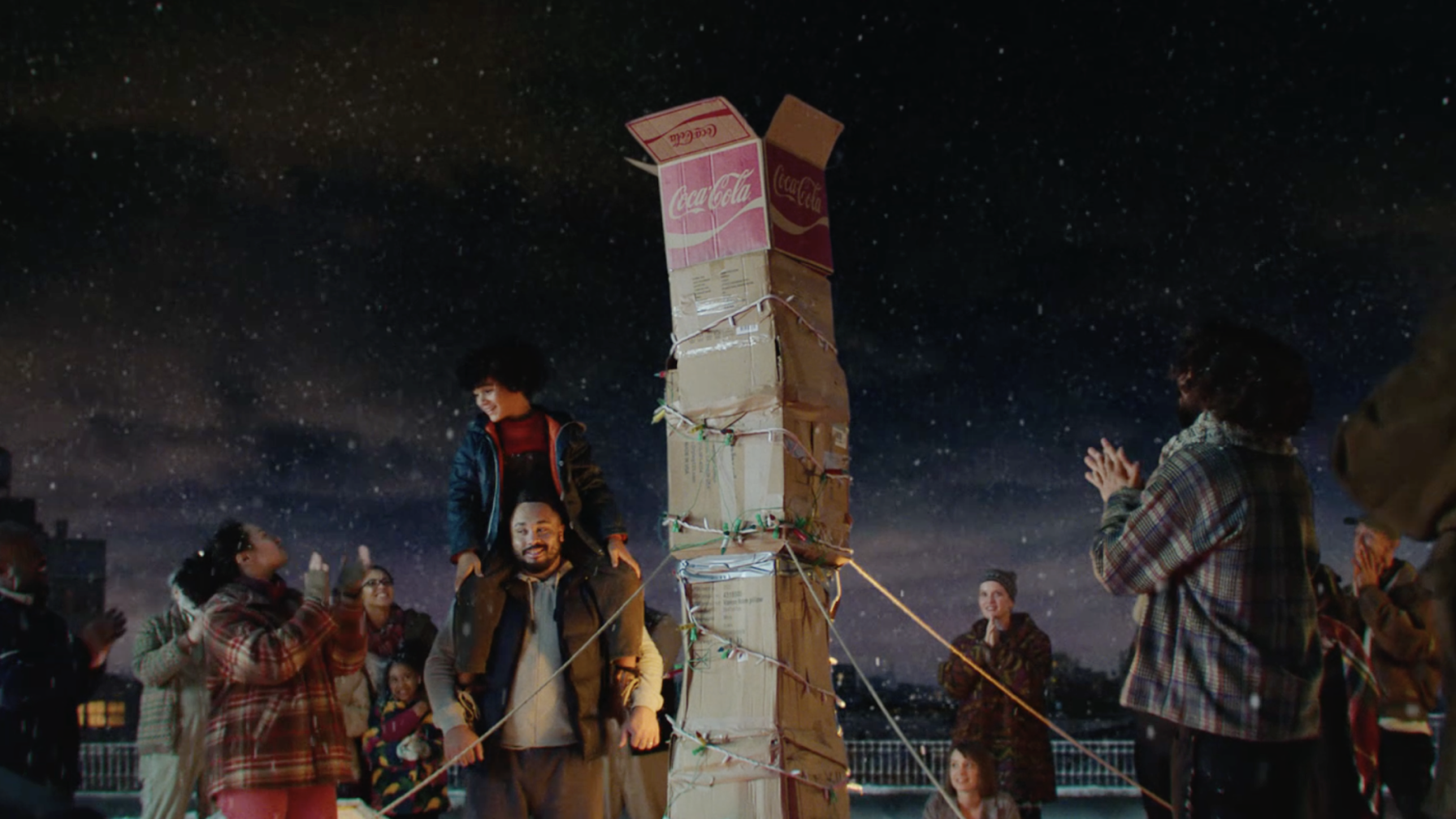 Coca-Cola wanted to bring its new Real Magic brand platform to the festive season for a global Christmas campaign.

Real Magic is rooted in the insight that magic lives in unexpected moments of connection, so Coca-Cola wanted an idea to show the power of this philosophy at a time of year when community and togetherness is so important.

We were tasked with creating a global Christmas campaign that would be big enough to be relevant to multiple markets, but small enough to resonate emotionally with anyone in the world. 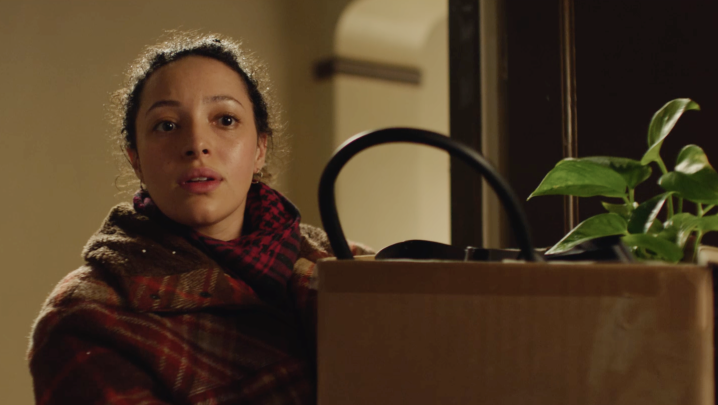 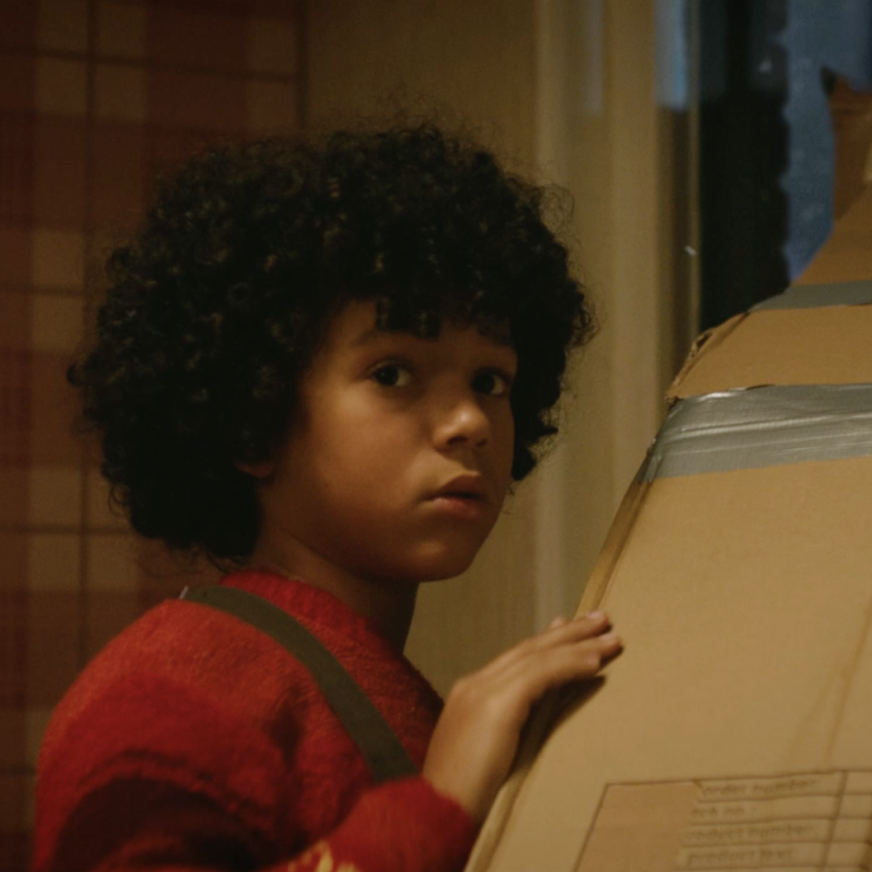 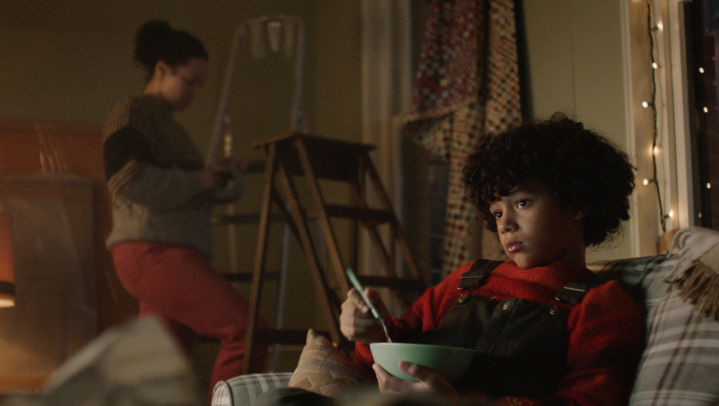 A STORY OF FESTIVE JOY AND INCLUSION

We brought Real Magic to Christmas with a lovingly crafted film called ‘Chimney’. Directed by Sam Brown of Rogue Films, the ad is beautifully accompanied by the iconic ‘Chim chim cher-ee’ from the film Mary Poppins, which was re-recorded at the world-famous Abbey Road Studios by the London Metropolitan Orchestra.

The story begins with a boy moving into a new apartment with his mum at Christmas. Standing in his new house, he notices there’s no fireplace and the realisation hits him. No chimney means no Santa! So, he decides to make one himself. The boy starts building a chimney of boxes and neighbours quickly band together to help finish it in time for Christmas.

The campaign also includes shorter films that build on the characters in the film: because behind every door is another story and behind every story there’s another family with their own tales of Real Magic at Christmas. 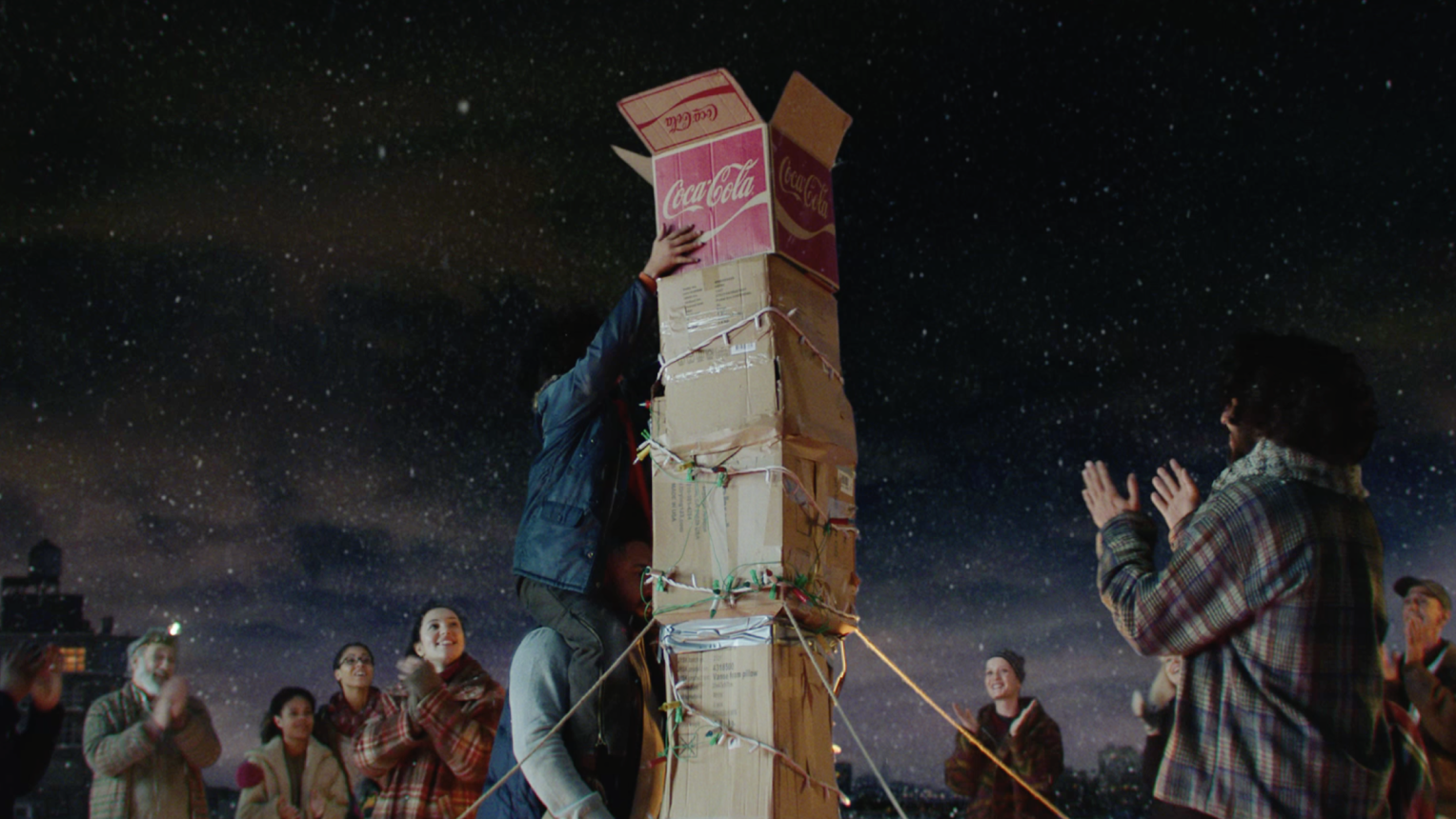 THE GLOBAL POWER OF HUMAN STORIES

Running in over 90 markets, the film delivered what the best global work should: a story that is big enough to be relevant but small enough to resonate emotionally with anyone in the world, while staying true to the brand and the objectives. The ad also had extra resonance following the pandemic, which brought neighbours and communities closer together across the world.

Most importantly, the campaign reconnected Coca-Cola to the Christmas season in a powerful, emotive way by focusing on what matters: community, generosity and the Real Magic that connects us in an imperfect world. 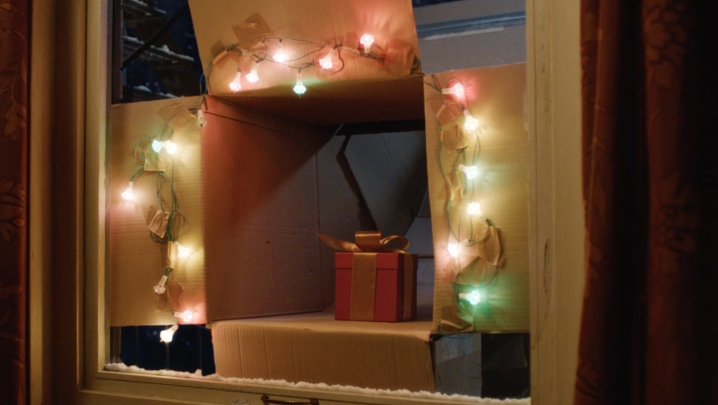 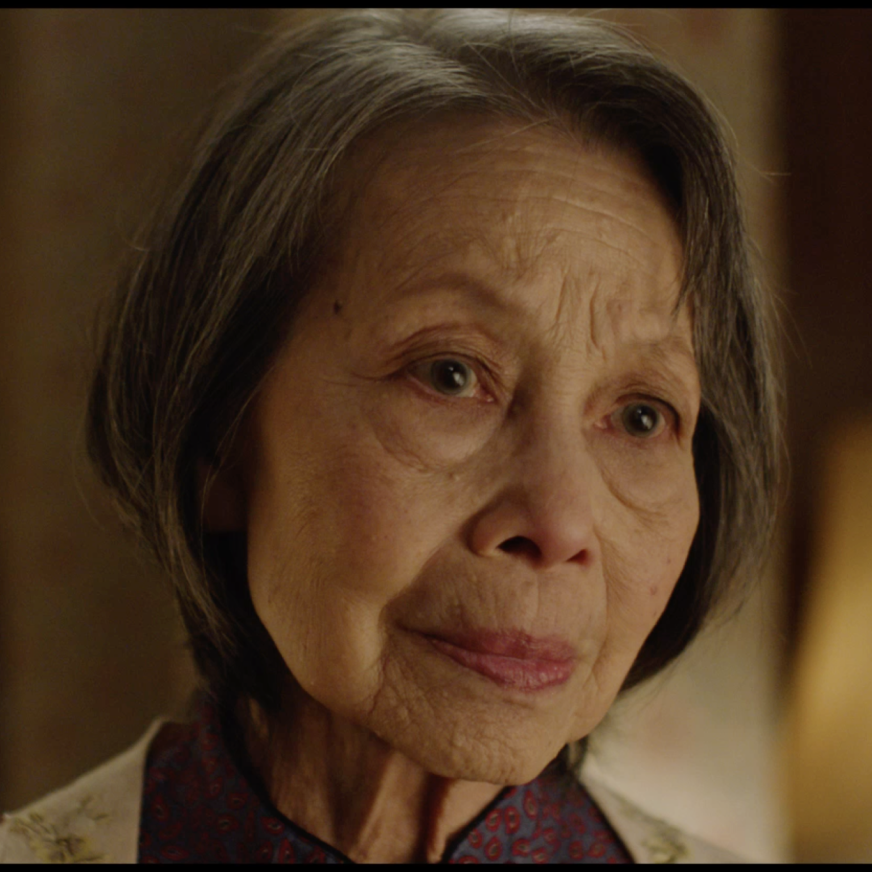