“If you were to build a new creative network in 2022, what would it look like?

He spoke about T-shaped creative talent with the ability to go deep into conceptual creative but stretch across areas such as media and tech. He spoke about the importance of entertainment, informed by his time at CAA, as well as digital experience and earned attention. And he extolled creativity’s ability to create culture, impact society, and change behavior. An agency should be “just as likely to create a TV spot as it would a TV show, turn a brand into a music label, or transform a retail experience for the digital world,” he told her.

The new network will unify Dentsu’s creative agencies from around the world, leveraging the best talent from dentsuMB, Isobar, 360i and more. It is far more than a simple rebranding exercise –and brings together 9,000 creative talent in 46 markets. It will be an entirely new modern creative offering with verticals in earned, entertainment, earned and experience, and a new approach to strategy aimed at getting to those culture-, society- and behaviour-changing creative ideas. It will also continue to emphasise and celebrate diversity and inclusion, which Dentsu has prioritised.

“DENTSU CREATIVE is one creative philosophy, brand, operating model, identity, strategic and production toolset, and one major obsession: delivering modern creative solutions for our clients to drive the success of their business,” said Levron, who Dentsu hired away from IPG’s FCB late last year. FCB was the most awarded creative agency network at Cannes in 2021.

At Dentsu, Levron is the global CCO and CEO of DENTSU CREATIVE, but he is also the CCO for dentsu International, the global arm of Japan-based Dentsu – a recognition of Dentsu’s commitment to creativity across the full network.

That commitment to what Clark and Levron call Modern Creativity is “an important economic multiplier for clients and brands.”  Levron defines Modern Creativity as “ideas that are big enough to live everywhere, bold enough to chart new executional territory, and rich enough to connect personally with millions.” It’s the kind of creativity that creates versus simply borrows from culture as more traditional advertising and sponsorships have historically done, and it should inspire new behaviours enabled by technology.

Levron points to work Dentsu has already done in pockets around the world as examples of Modern Creativity–for instance, the OREO work in the US where recently a collaboration with Pokemon created a groundswell of hype and a run on the Mew cookie, or the KFC Pocket Store in China, which created a ‘pocket store’ in WeChat to enable millions of customers to open their own e-commerce stores. Dentsu has been celebrated for its innovation capabilities, such as ranking on Fast Company’s 100 Best Work Places for Innovators. Levron also points to work he’s done, such as Whopper Detour for Burger King, which was the most highly honored campaign at Cannes in 2019.

Levron said his ambition is to do more of that kind of work, more consistently, across all of Dentsu’s markets–as well as for its media and customer experience management (CXM) clients. To that end, Levron has introduced a Creative Council that unites creative leaders from across the entire network to review work and take it to the next level.. It’s part of Dentsu’s vision to be, as Clark says, “the most integrated agency network in the world.”

The economic turbulence of the last few years and a dramatic shift in expectations throughout society has changed what clients need from agencies and holding companies. Brands don’t want to be pulled into the complexity of agency networks which aren’t fit for purpose. When I speak to the leaders of those brands, it is clear they need simplicity and the ability to plan for what’s around the corner,” she says. “DENTSU CREATIVE is a modern creative proposition which breaks down those agency silos, works horizontally across all parts of our business and seamlessly connects our diverse, global talent for clients who want to create new paths to growth. It’s creativity designed for what’s next.” Clark has been CEO of Dentsu International, the global arm of Japan-based dentsu, since Sept 2020

The visual identity of the new network also nods to the “East meets West” culture of Dentsu, which began as a powerhouse in Japan 121 years ago and today has 68,000  diverse creators and innovators around the world. Four Japanese mythological creatures, the Kitsune, the Ryujin Dragon, the Orizurn Crane and Kohaju Koi, have been used as icons to represent DENTSU CREATIVE’s superpowers and values: Boundless Creativity, Radical Collaboration, Intelligent Scale, Obsessive Craft.

Read the exclusive interview with Wendy and Fred in Adweek via this link and watch below a clip from the Cannes Lions Palais session when Fred Levron introduced DENTSU CREATIVE for the first time: 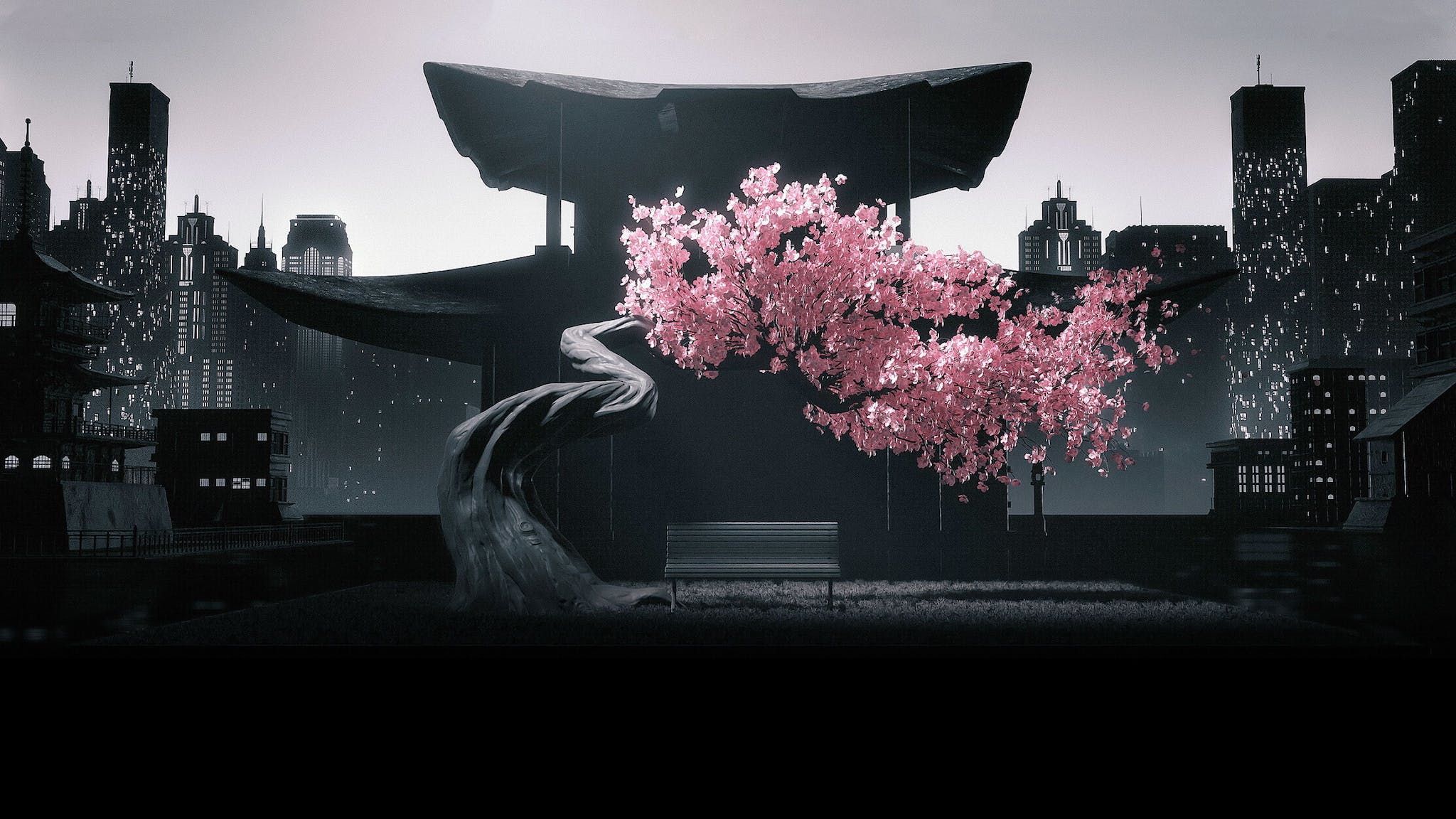 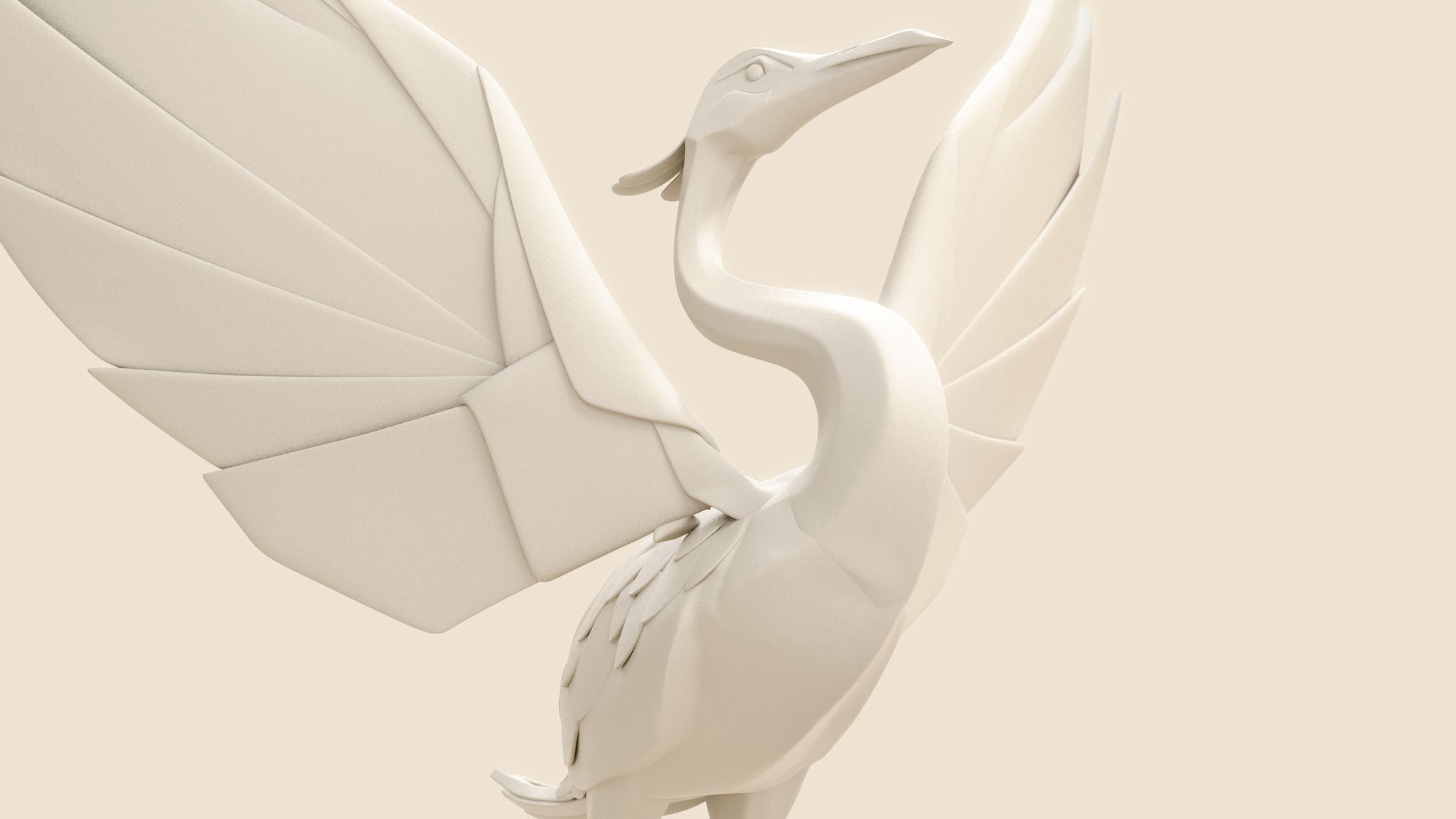 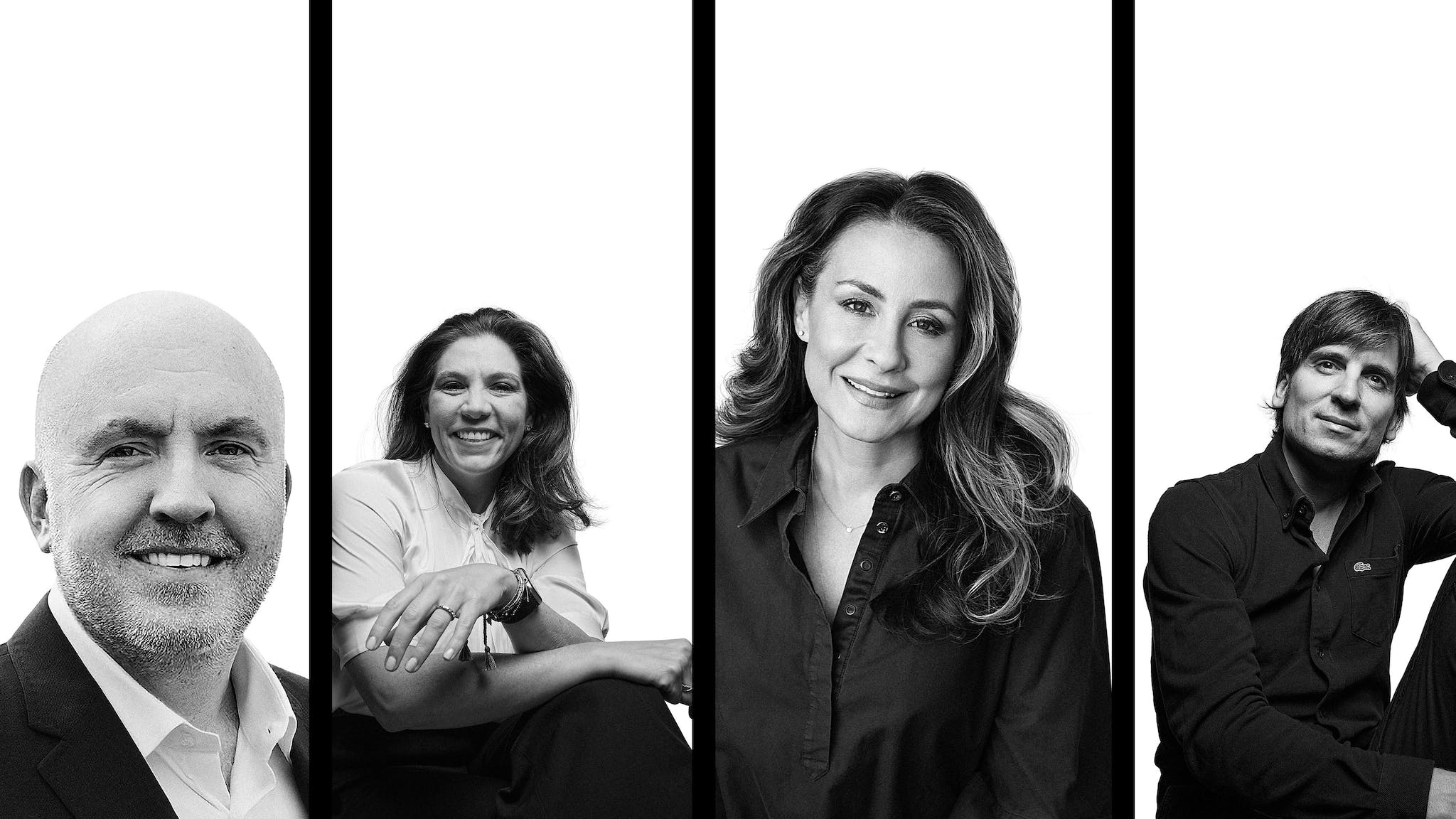