Dentsu International’s Global CEO, Wendy Clark and Global CCO, Fred Levron, announced the launch of DENTSU CREATIVE from the Palais at Cannes Lions. Blending dentsu’s unique DNA of 120-year-old Japanese heritage and craft with its rich experience of building brands in the modern media landscape, the new network looks to transform brands and businesses through the lens of Modern Creativity, to deliver ideas which Create Culture, Change Society and Invent the Future.

“The Unfiltered History Tour shows how a disruptive idea, accelerated by the power of technology and social media can change culture and help one of the most progressive media brands, VICE, empower the next generation and provide a balanced narrative” says Fred Levron “We could not be prouder of the work and the hugely talented team in India. This is our first Cannes Lions as DENTSU CREATIVE and it has set the bar. Our thanks also go to VICE Media for their trust and belief. We are nothing without client partnership”.

"When you begin Cannes Lions with a Grand Prix, you think you have already hit a lifetime achievement, but this week just got better and better. It is hard to describe how we feel on receiving THREE Grand Prix, let alone a Titanium and to top it all off, Agency of the Year - it is a moment to rejoice for each one of us at DENTSU CREATIVE India. The team is just so proud of the work, but also the outcome too," said Amit Wadhwa, CEO DENTSU CREATIVE India. "We got the world talking about something which really matters deeply, something which will change the way that historically important artefacts are handled in the future, and in turn could change the way that history is taught to millions around the world. Now that is very special indeed."

During the course of the festival 14 leaders from across DENTSU CREATIVE acted as jurors to assess and champion the best work in the industry, with Levron acting as Direct Lions jury president and Yasuharu Sasaki, CCO of Dentsu Inc acting as Jury President for the Brand Experience & Activation Lions. Other highlights from the week include Wendy Clark interviewing Ryan Reynolds at the Palais on next generation storytelling, and a fireside interview at the dentsu Beach House with Snap founder and CEO, Evan Spiegel. The dentsu beach had another special guest, in the form of Rumi, dentsu’s very own virtual influencer, who acted as the beach house hostess, providing visitors an overview of dentsu’s wins and daily event agenda. 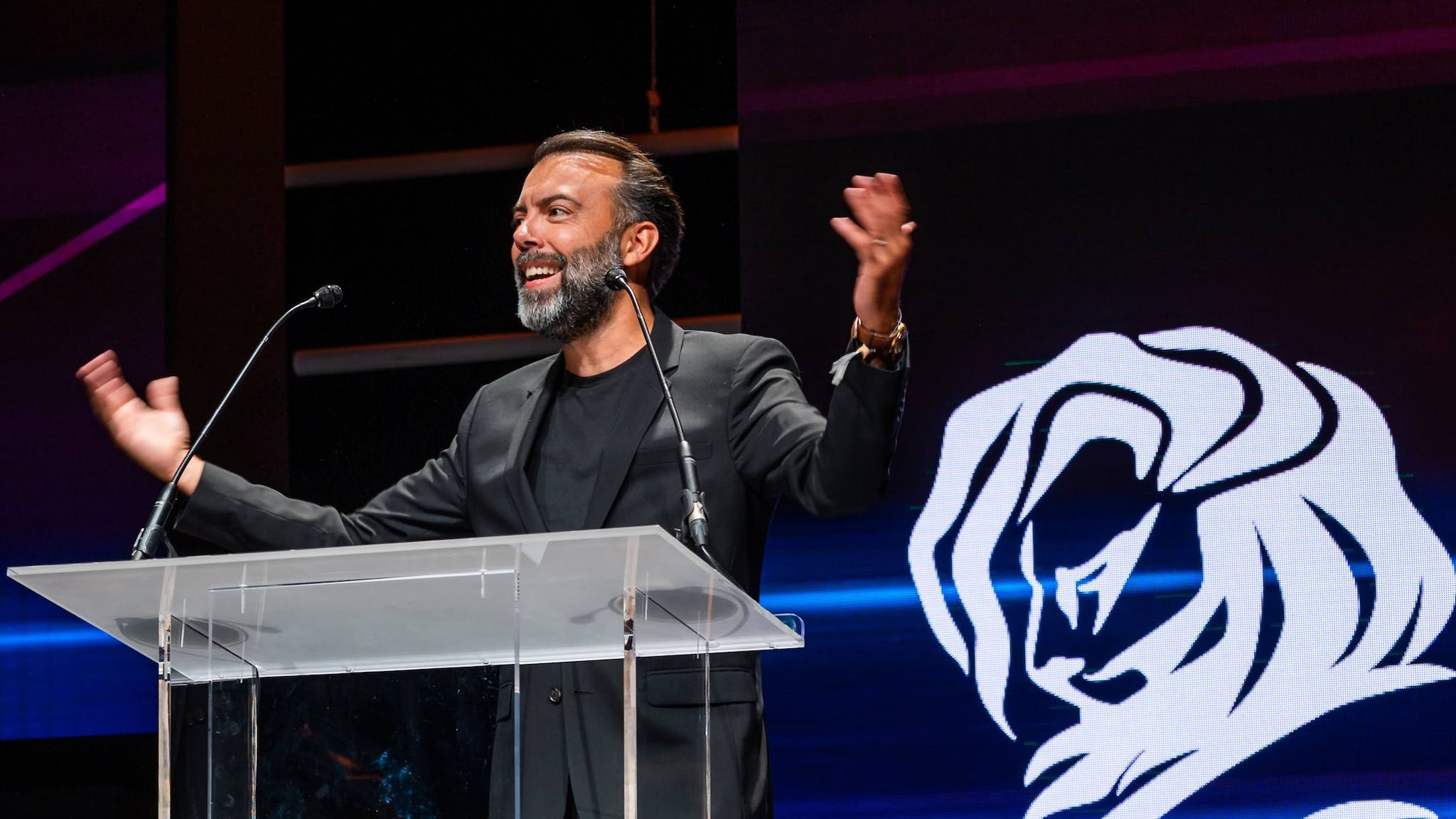