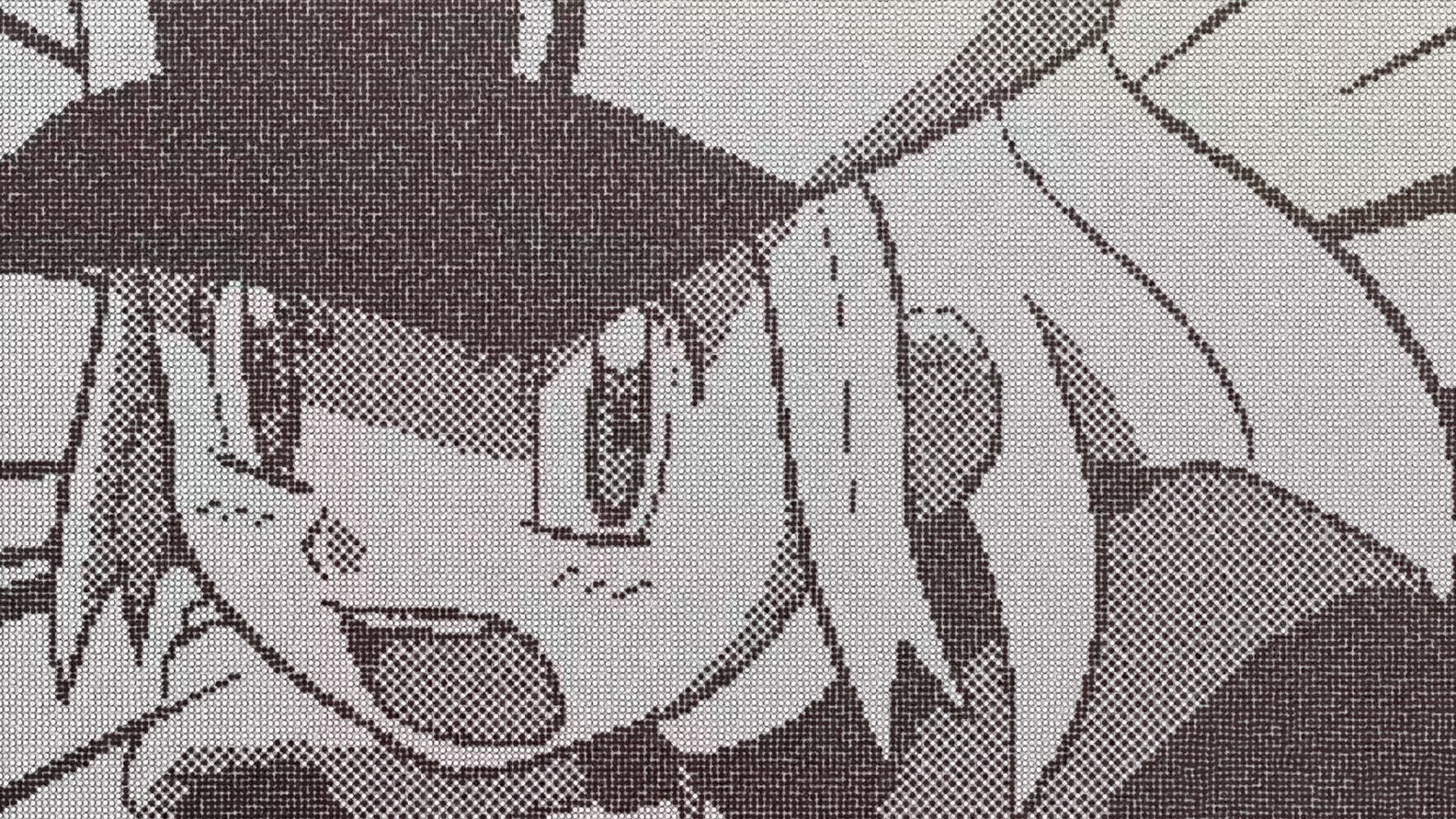 OREO’s been America’s favorite cookie for 100+ years, but by 2017 OREO’s sales and penetration were sliding. OREO needed to reclaim its playfulness in an oversaturated category consumers weren’t really listening too while desires for healthy snacking were on the rise.

Designed, captioned and approved within minutes. You can trace our time with OREO all the way back to when the power went out at the Super Bowl in 2013. A single tweet reminding people that you can still “dunk in the dark” brought the brand greater payoff than its actual Super Bowl spot costing millions.

We’ve brought the same energy to pinning up the brand’s partnership platform. Courage was on display when we paired the feel-good brand with Game of Thrones. We reimagined the violent show’s opening credits with nearly 3,000 OREOs. It was the brand’s most successful limited-edition ever.

Of course, we broke that record again in 2021 with the brand’s latest collab. This time we pulled on the power of Pokémon to devise a rarefication scheme to depictions of 16 of the video game’s most popular characters, making cookies of Dratini, Lapras and the mythical Pokémon Mew “harder to find.” We surrounded the launch with additional elements of discovery with an animated reveal video and pop-up art installation crafted entirely out of OREOS. And fans were here for it.
We teamed up with The Community on a 35-day sprint to save the OREO cookie from the potential end of times when NASA reported an asteroid heading toward Earth in a darkly humorous Global OREO Vault built to protect the beloved cookie recipe in the permafrost of Svalbard, Norway. A single brand fan tweeted their concern, so we had to act! 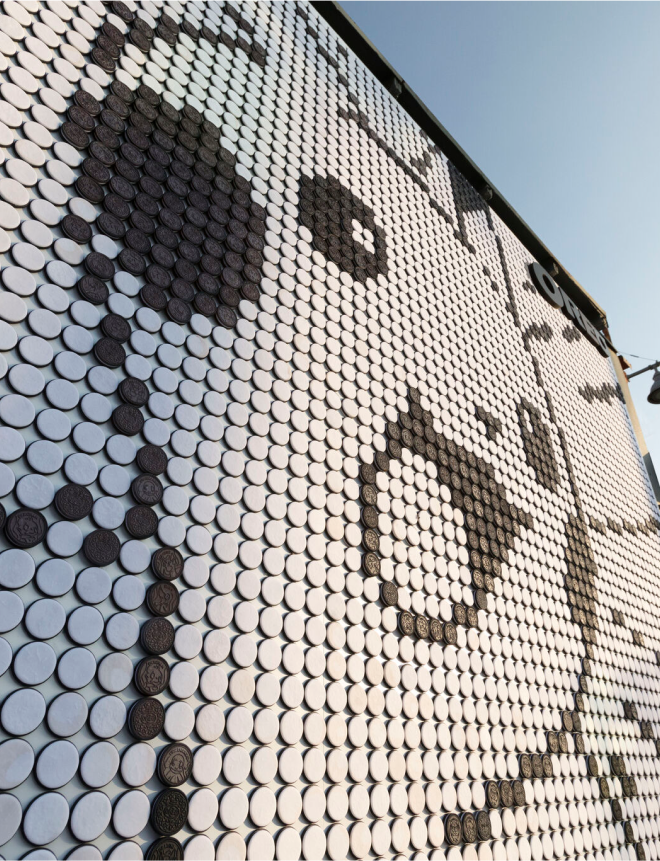 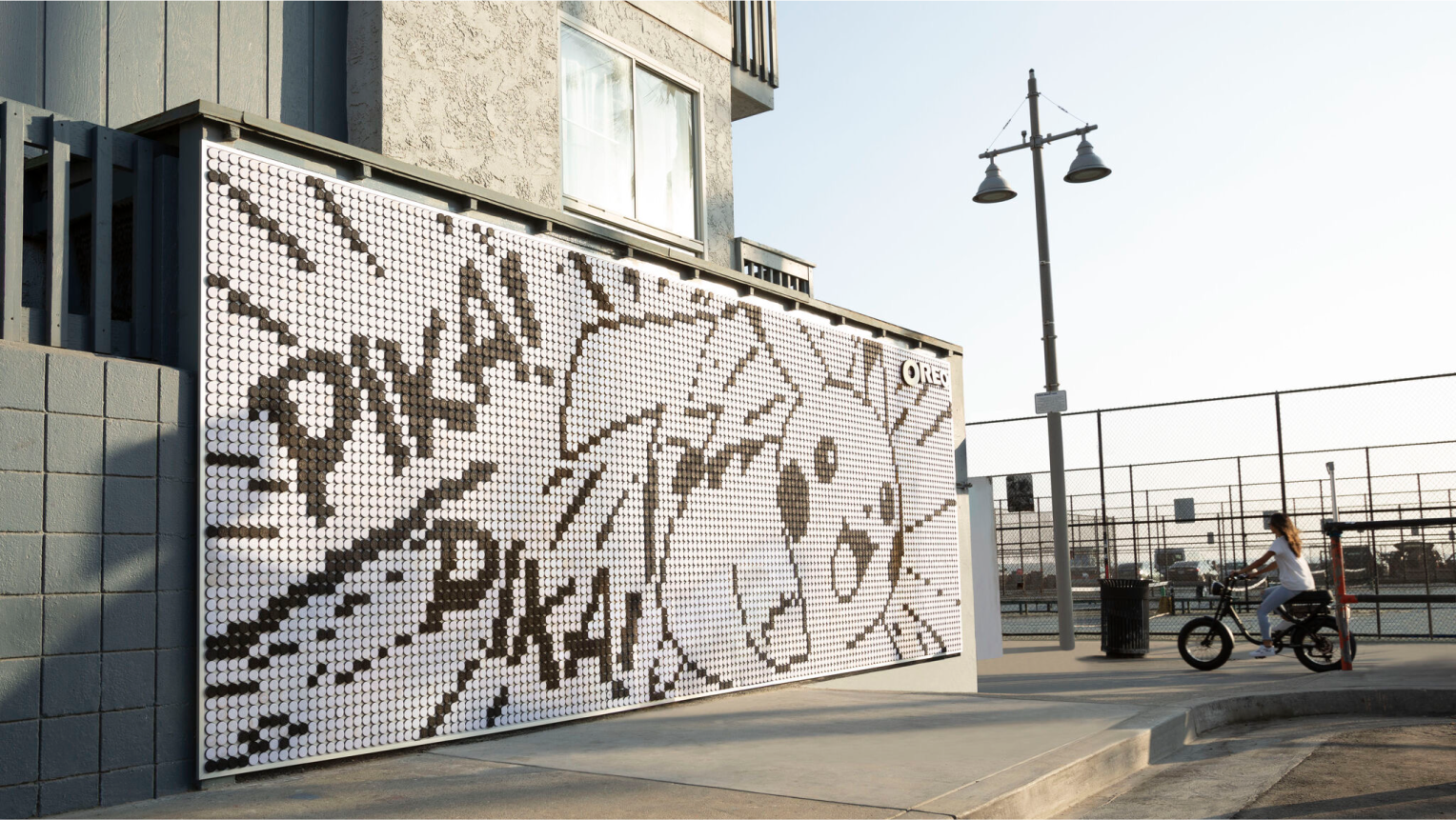 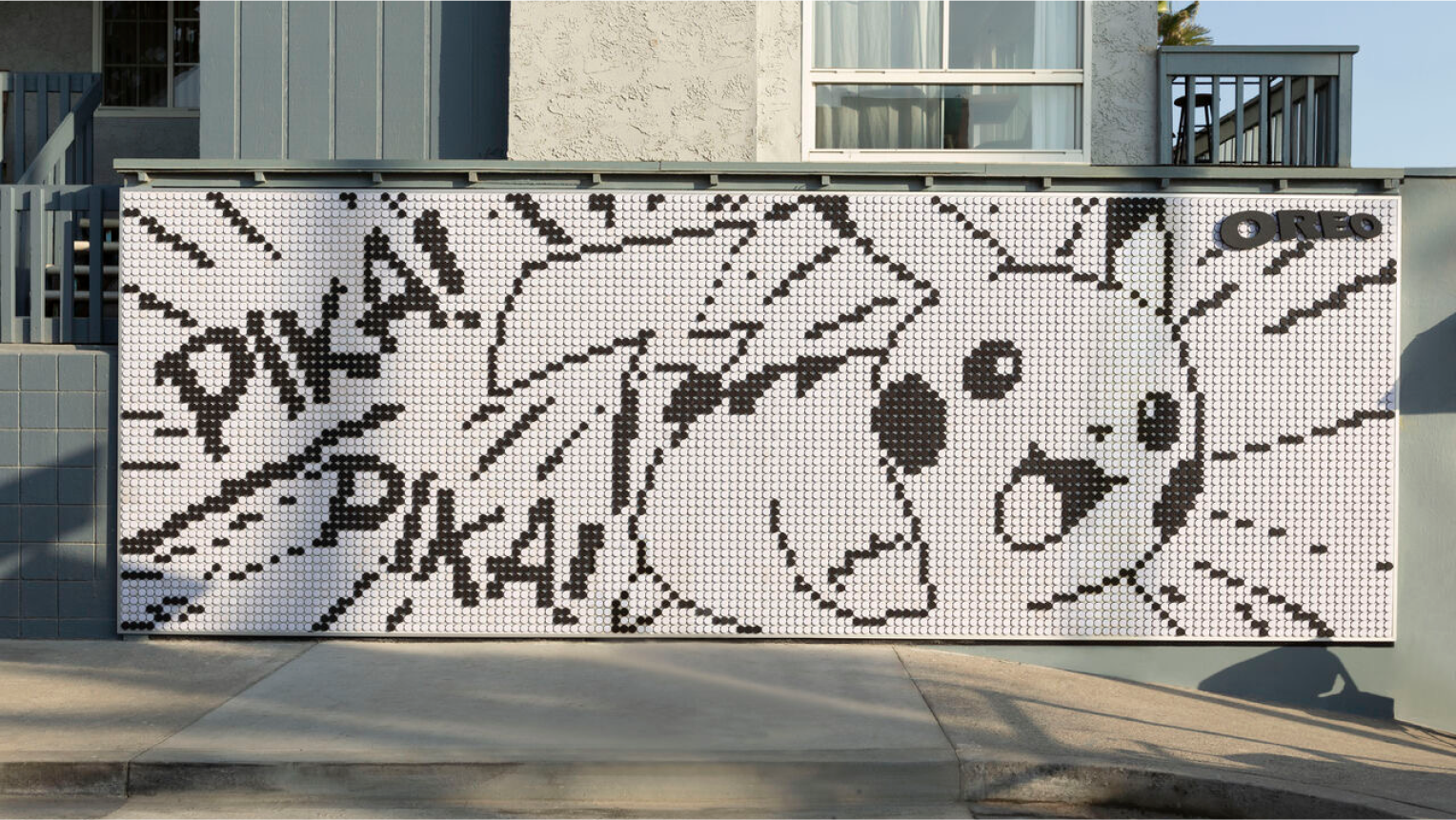 What also began as a single social post, OREO’s support of the LGBTQ+ community, has evolved substantially over the years.

OREO partnered with PFLAG National on a poignant film highlighting the crucial role parents play in fostering acceptance. As reported by Ad Age: “Oreo worked to ensure diversity went into every aspect of the production. The actors playing Jo and Amy are a real-life couple. Cole Webley directed the film out of Sanctuary, and transgender cinematographer Bianca Cline served as DP.” The effort also included digital billboards celebrating proud moms and dads of LGBTQ+ individuals—and limited-edition #ProudParent OREO packs. 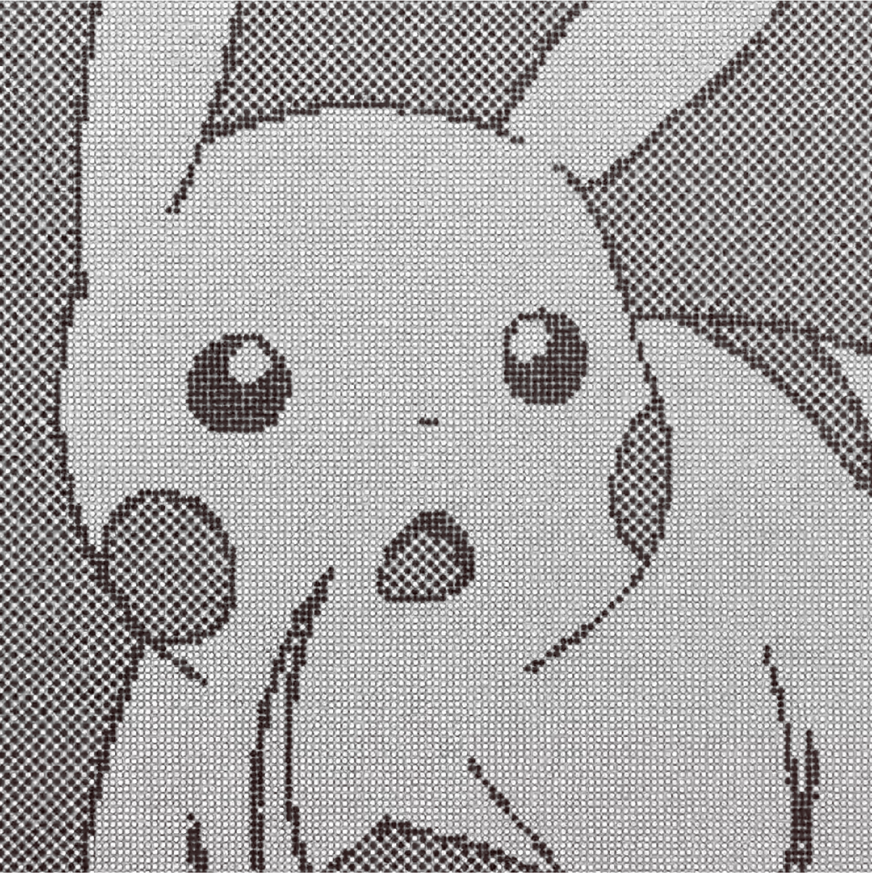 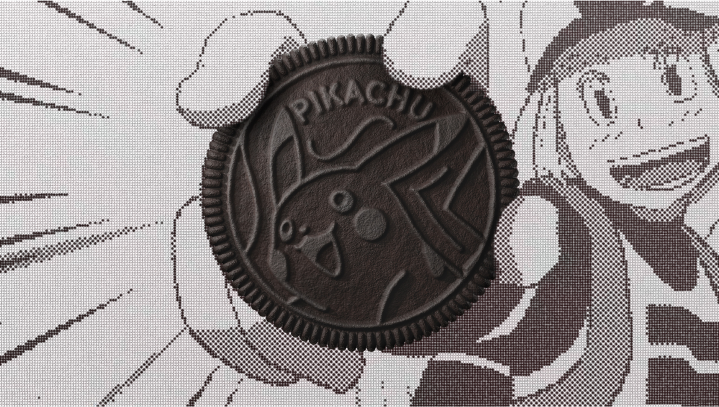 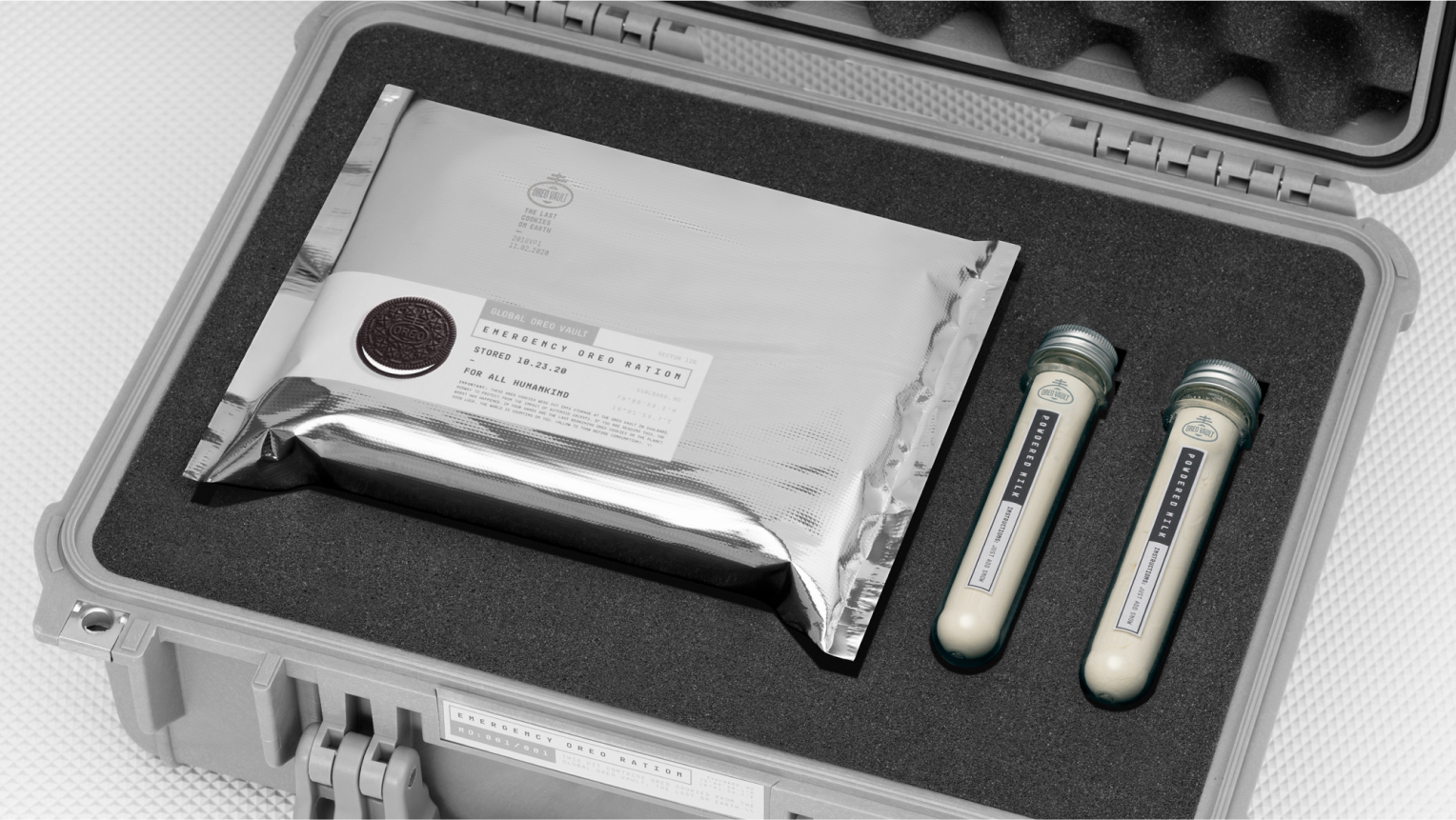 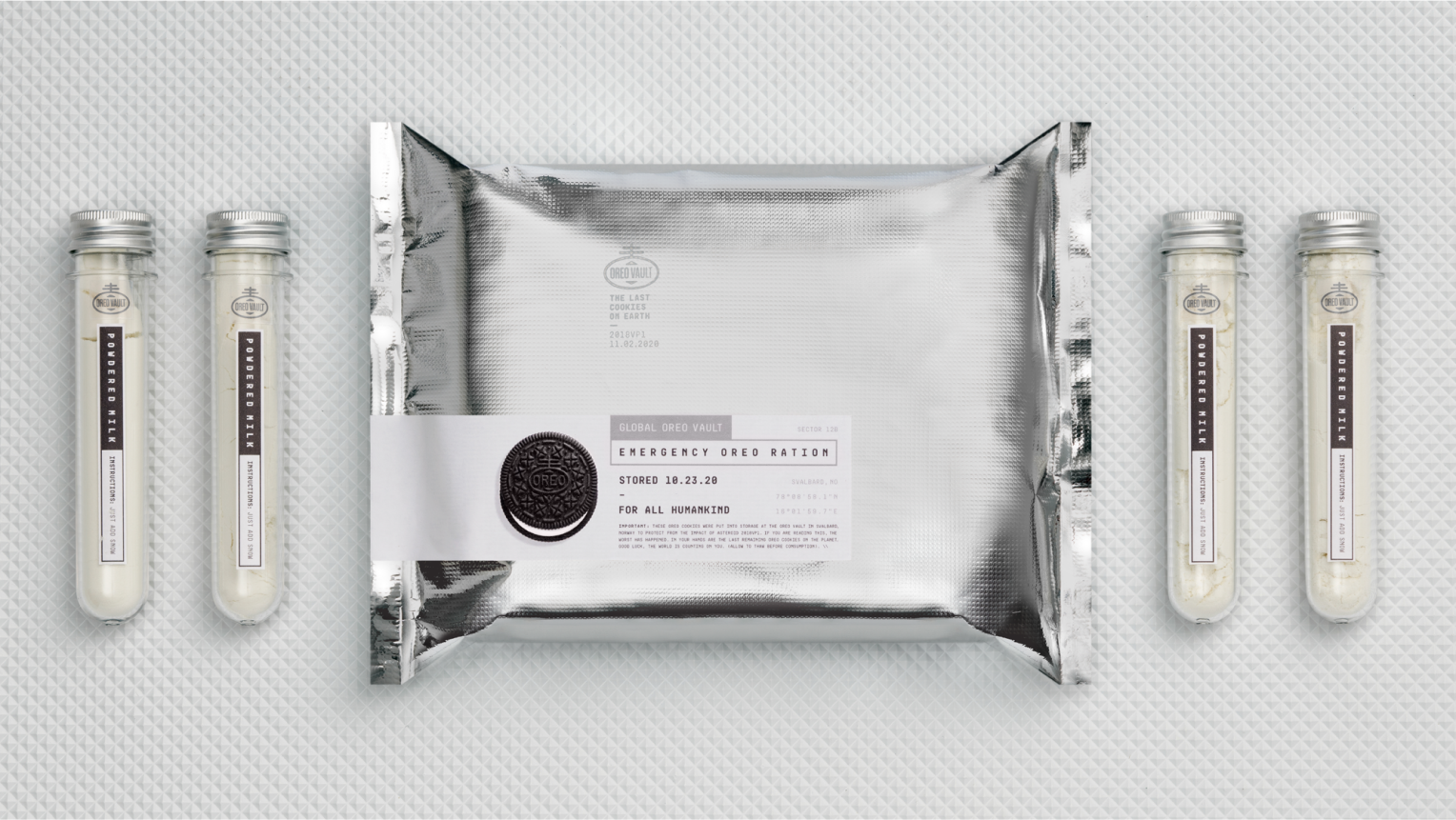 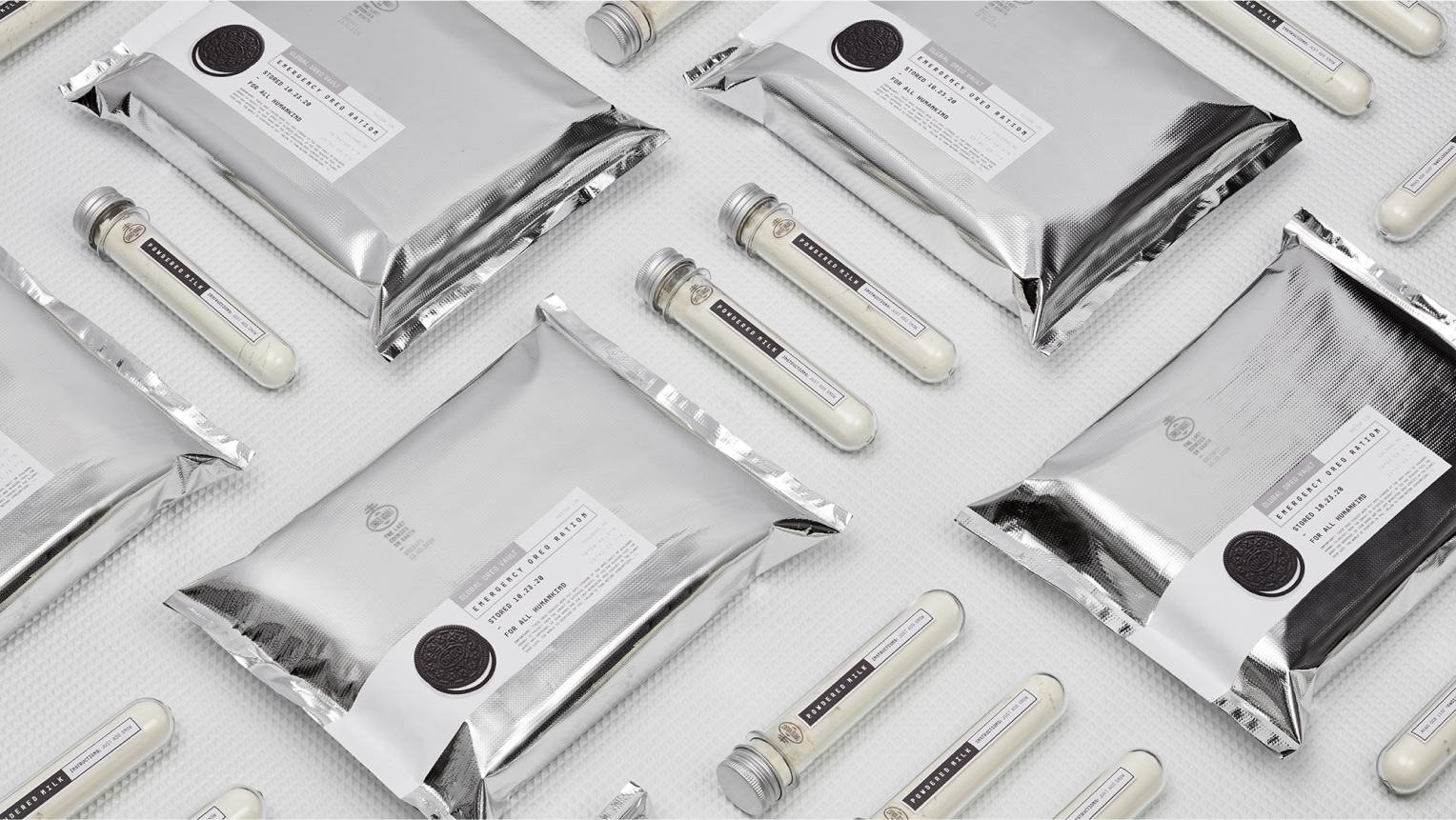 In 2022, we released “The Note,” an emotional story about a young man continuing to come out to members of his family. Directorial moments were inspired by our partner and queer Asian filmmaker Alice Wu’s attempts to come out to her Chinese immigrant mother—as well as our 360i ECD team member’s experiencing growing up gay within a first-generation immigrant family. The effort acknowledges that coming out isn’t a one-time event. It was followed by the release of OREO ally packs filled with 77 messages of love and support written by OREO fans—and partners from Mondelez International, PFLAG and dentsu employees.

Each time an ally expresses support, they inadvertently cause a wave of new support. That’s why the pack leaves space for people to write and share additional messages of lifelong allyship to dear ones. 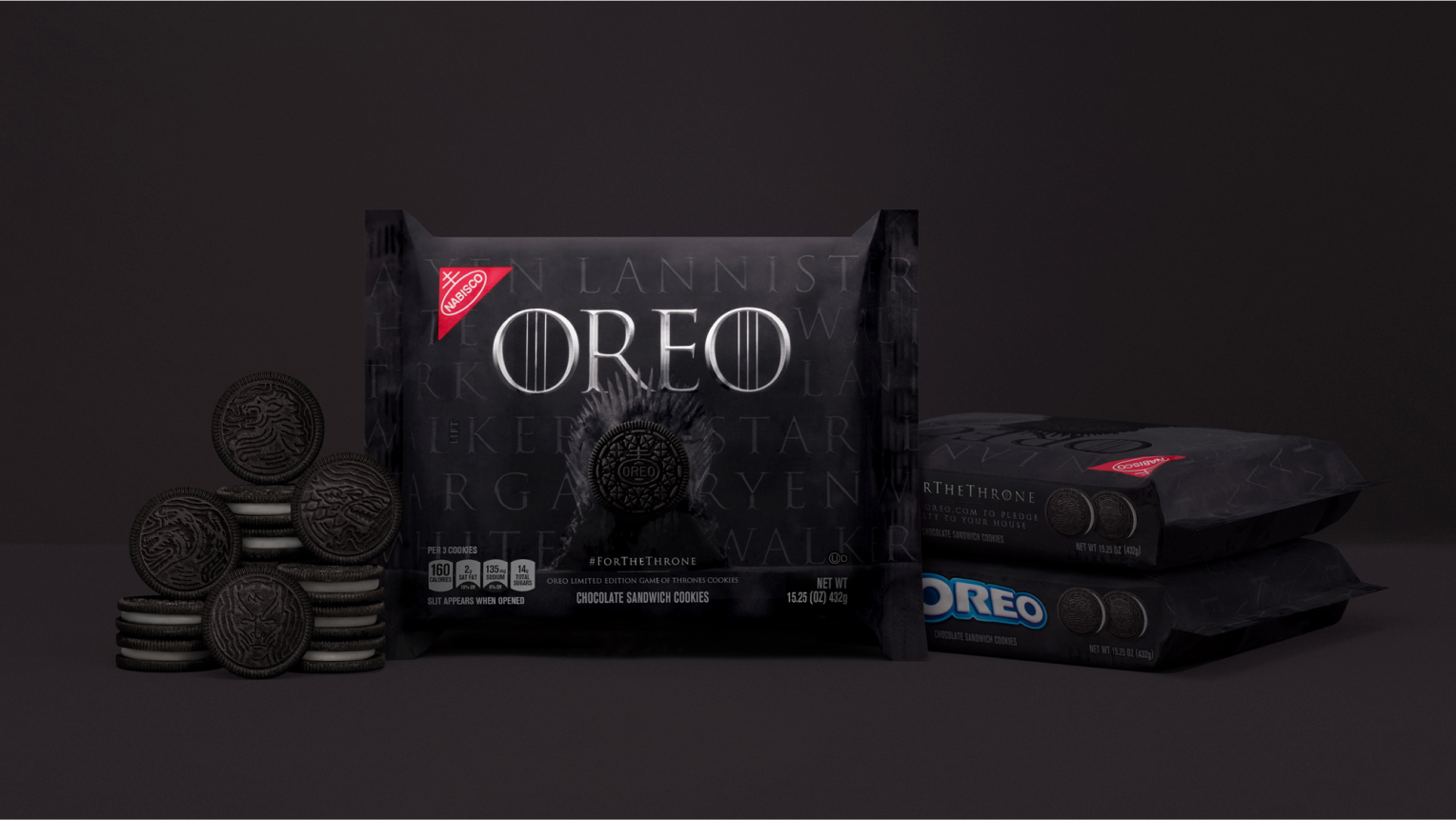 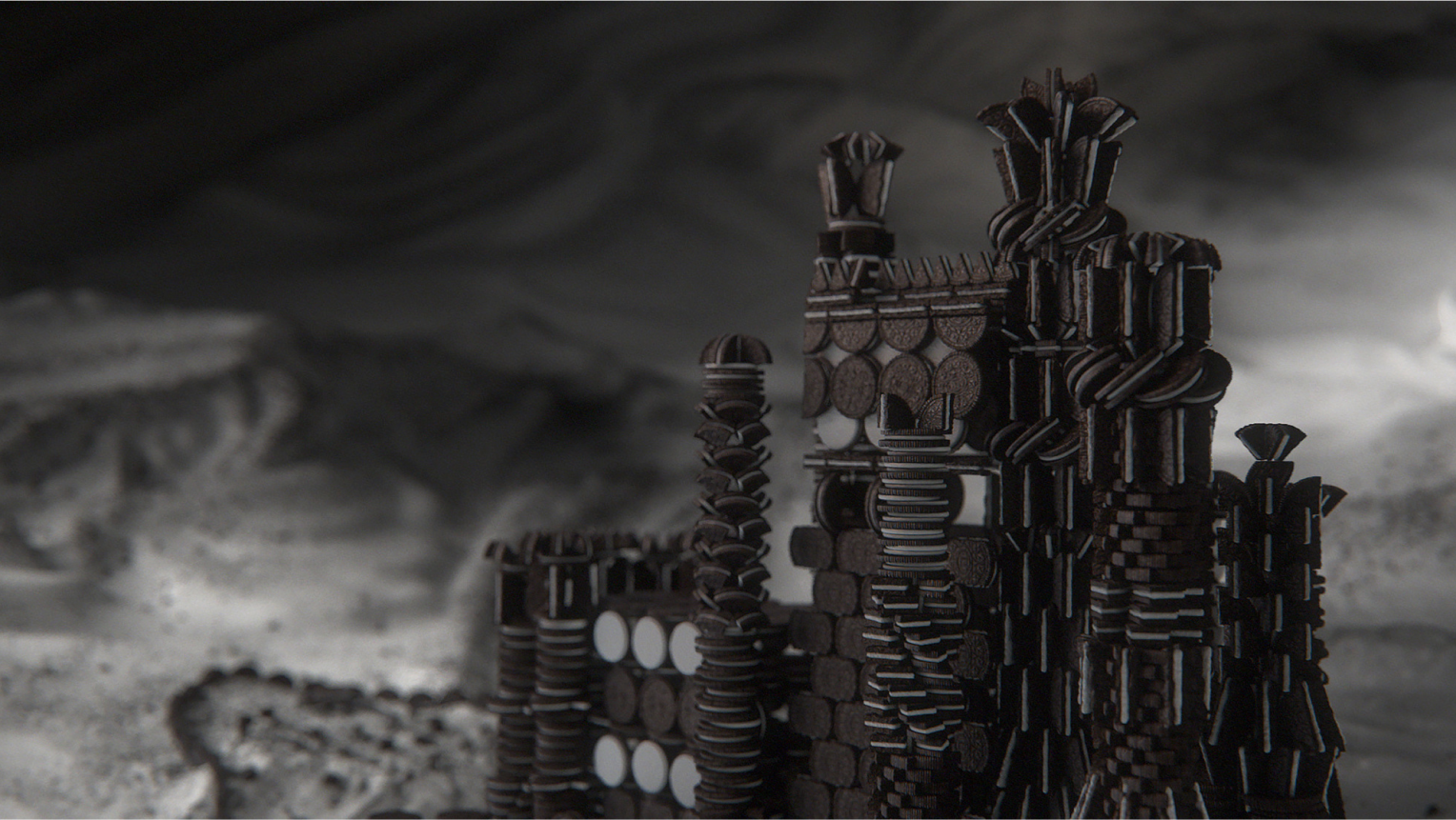 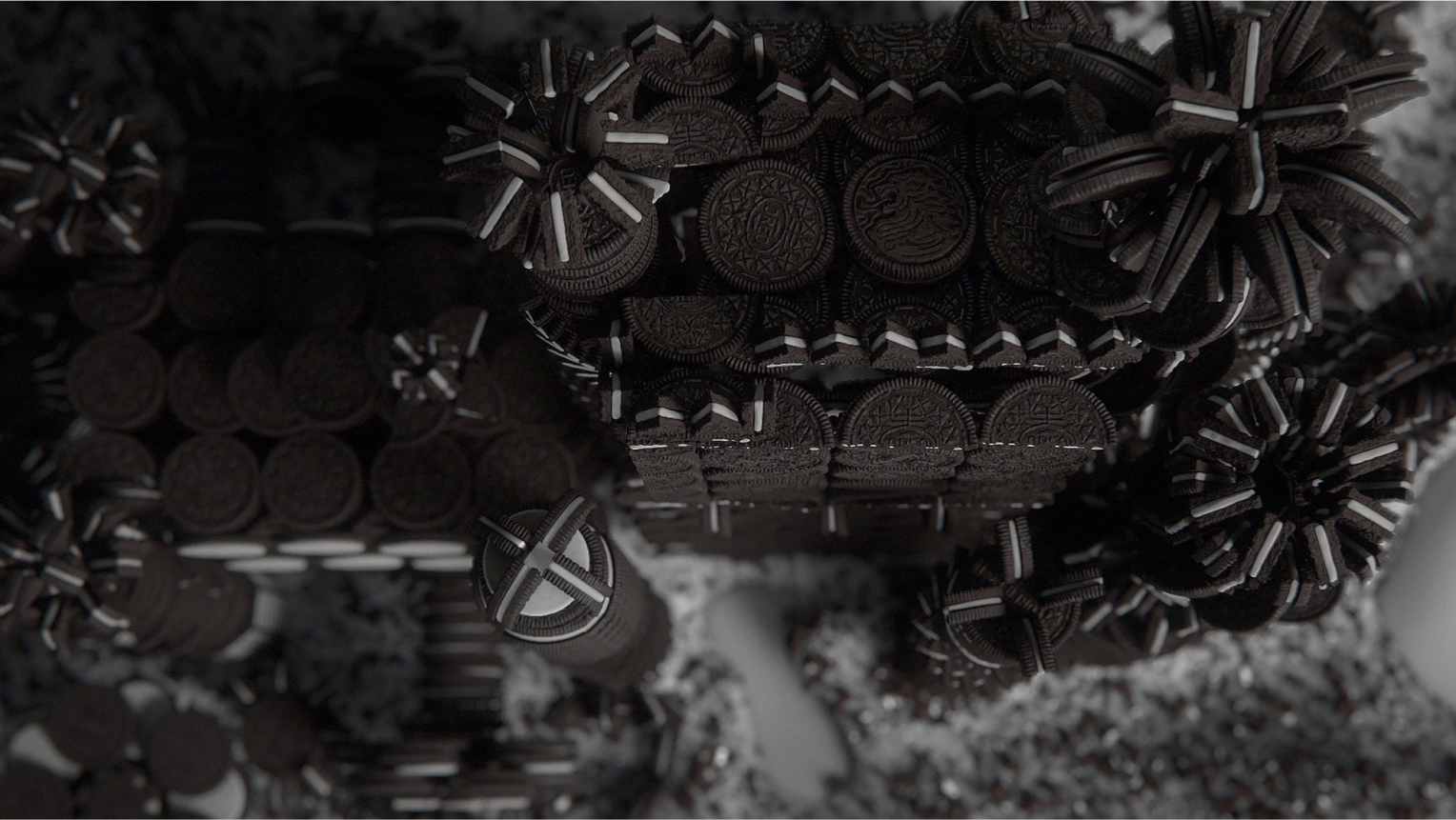 The OREO x Pokémon collab has been OREO’s fastest-selling and top-grossing limited edition launch to date. The cookies reached collector status with eBay listings for individual cookies going for hundreds and dozens of sellers listing the rarest catches for $30,000. On the heels of the campaign, Mondelez set a goal of adding $1B in OREO sales by 2023.

TAKE IT TO ELEVEN

Some people may be satisfied with a ten. We like to take it to eleven.