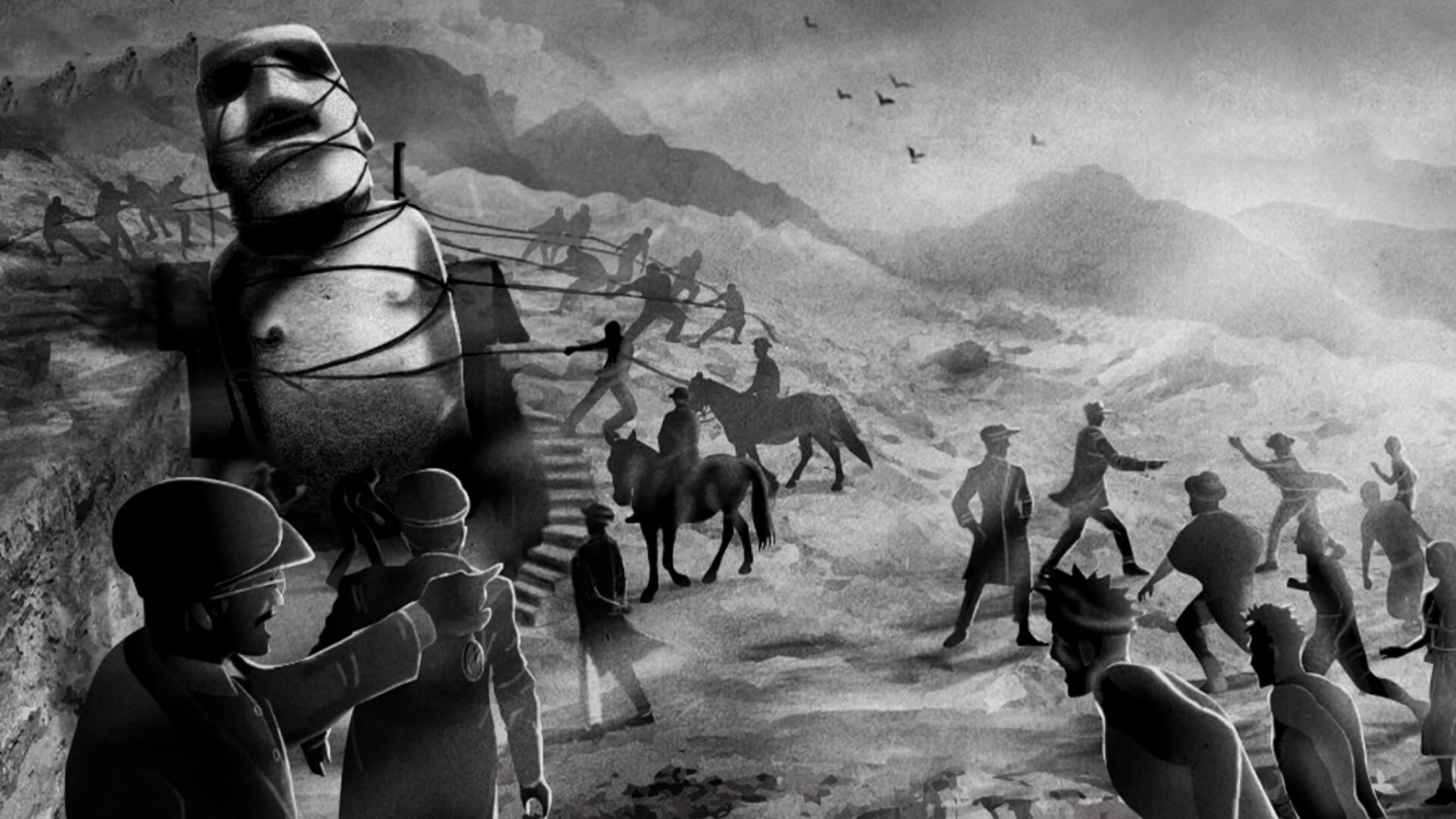 Connect with a younger readership

The challenge was to grow their cross-platform audience by cutting through a crowded media environment, while sticking to their editorial mission of placing Vice at the forefront of conversations around under-reported issues like colonialism. We had to connect with a younger readership, and find a way for them to embrace these issues beyond news headlines and hot takes on social media.

The British Museum is the world’s largest receiver of stolen goods. With over 8 million objects, that’s a lot of potentially looted artefacts. But young audiences have only heard the imperialist version of how they got there.

At a time when young Britons are questioning their colonial past more than ever, the Unfiltered History Tour is a secret tour of the British Museum’s stolen colonial artefacts, to decolonise centuries of imperial narrative as told by native experts from countries these artefacts were taken from. 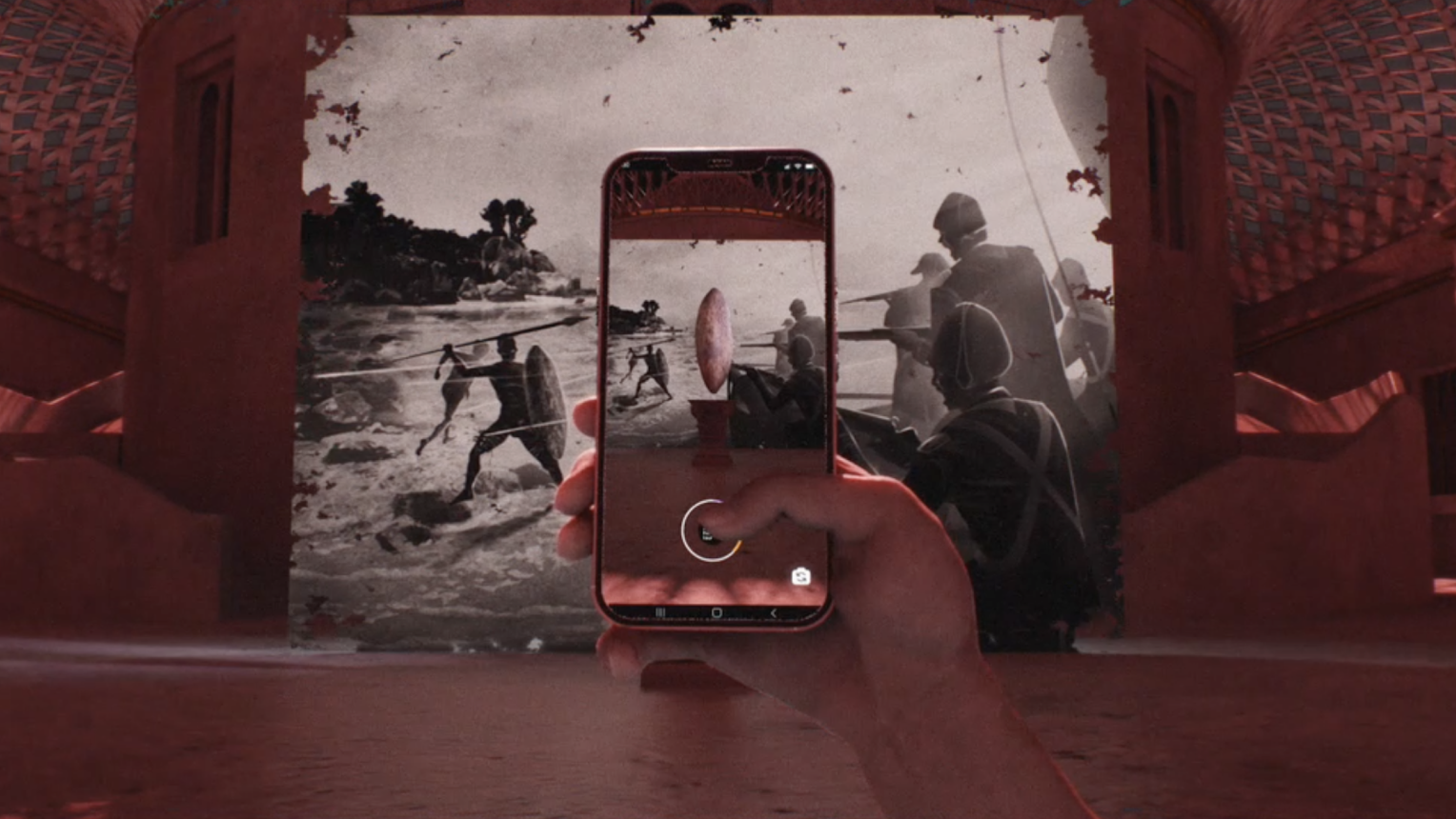 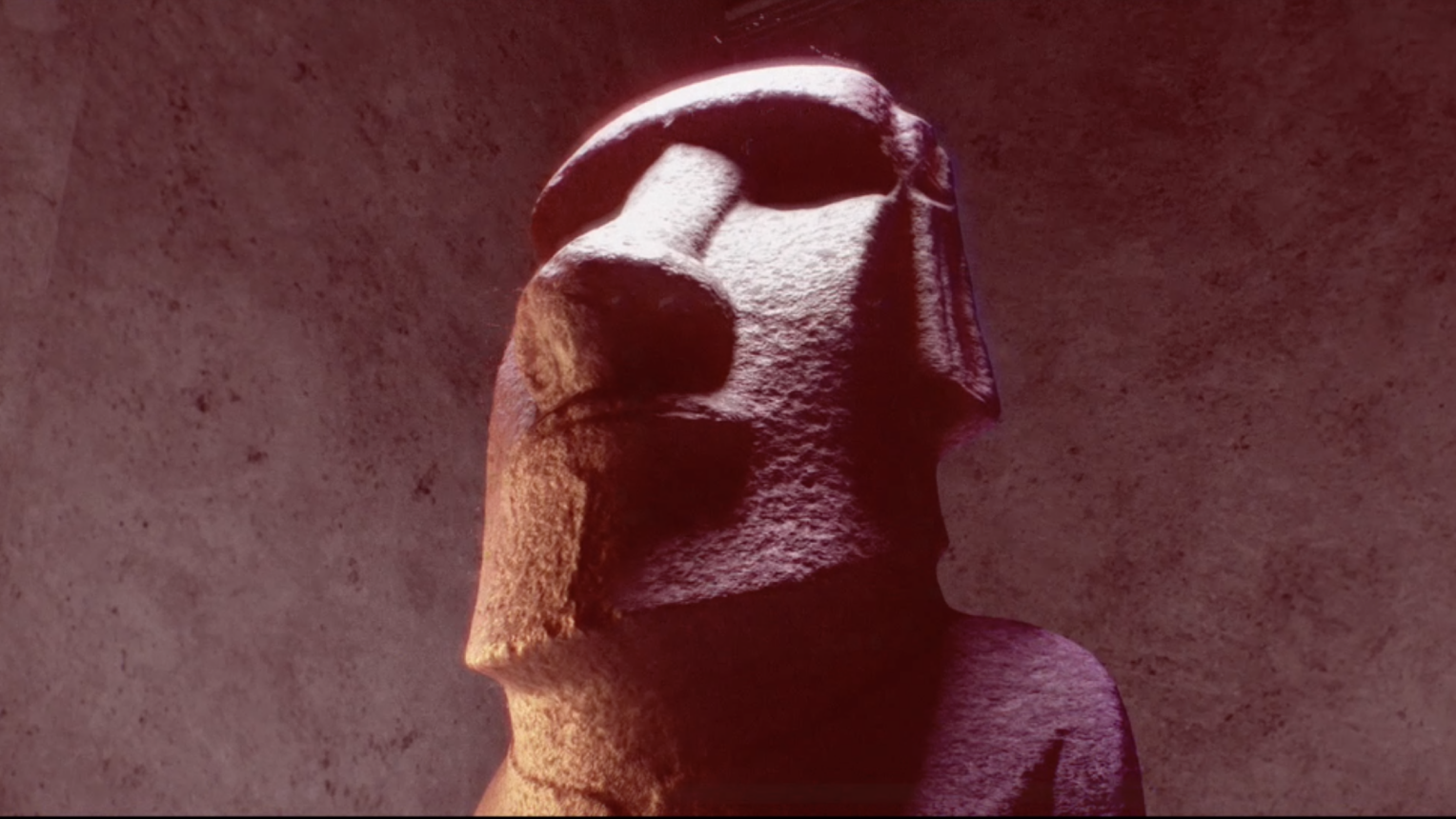 a sharp turn in the opposite direction

In a YouGov poll conducted weeks after the Tour was launched, 59% of Britons said they believed the Parthenon Marbles (part of the Tour) belonged in Greece, a sharp turn in the opposite direction. 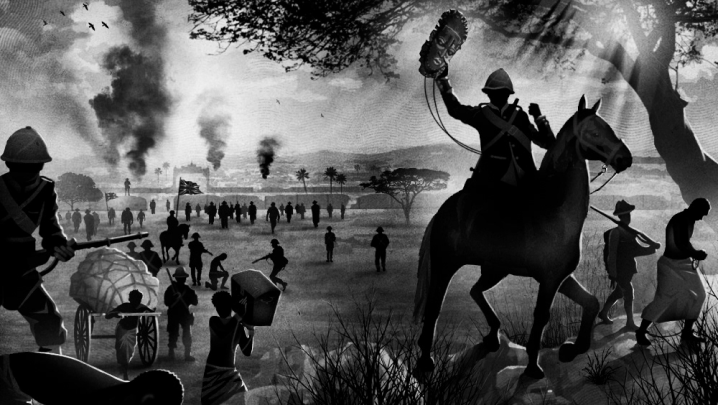 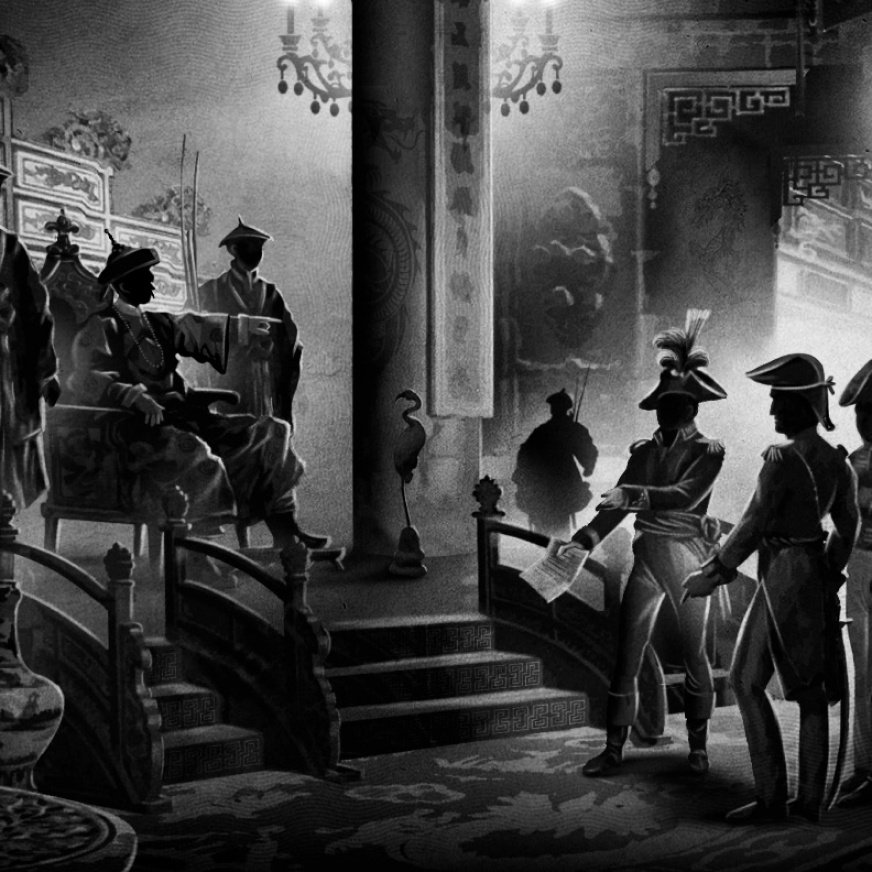 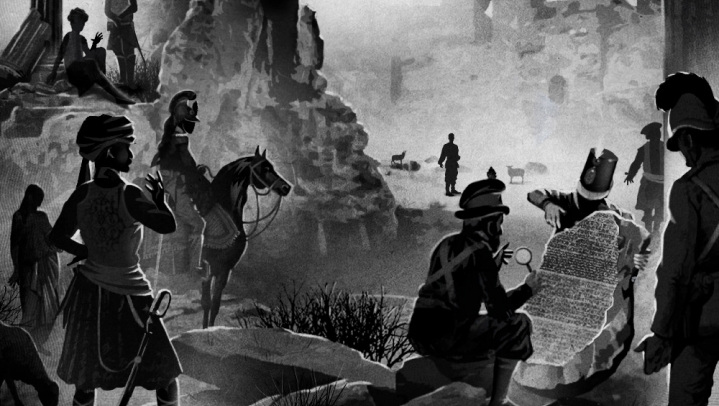